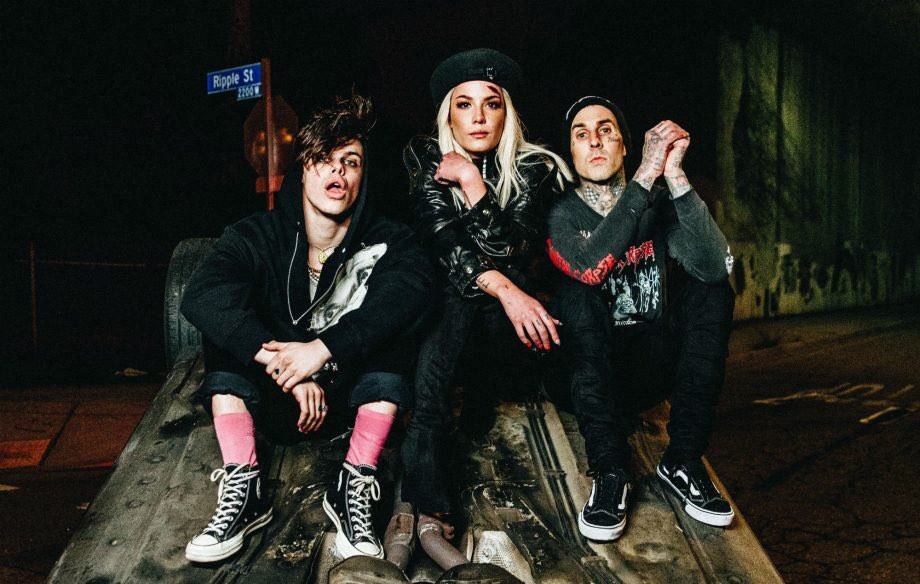 Yungblud & Halsey's collaborative track "11 Minutes" that features Travis Barker on the drums has been out for a while and is nearing the 60 million spins on Spotify alone, while the music video for the track has raked in over 26 million views on Youtube.

Since the track has been released for a while now, it is time to hear the track in a different way. Luckily, Yungblud and Halsey agreed and partnered up with Kayzo to release a remix of the track.

The result? Stream it below via Spotify and don't forget to let us know what you think of the remix!