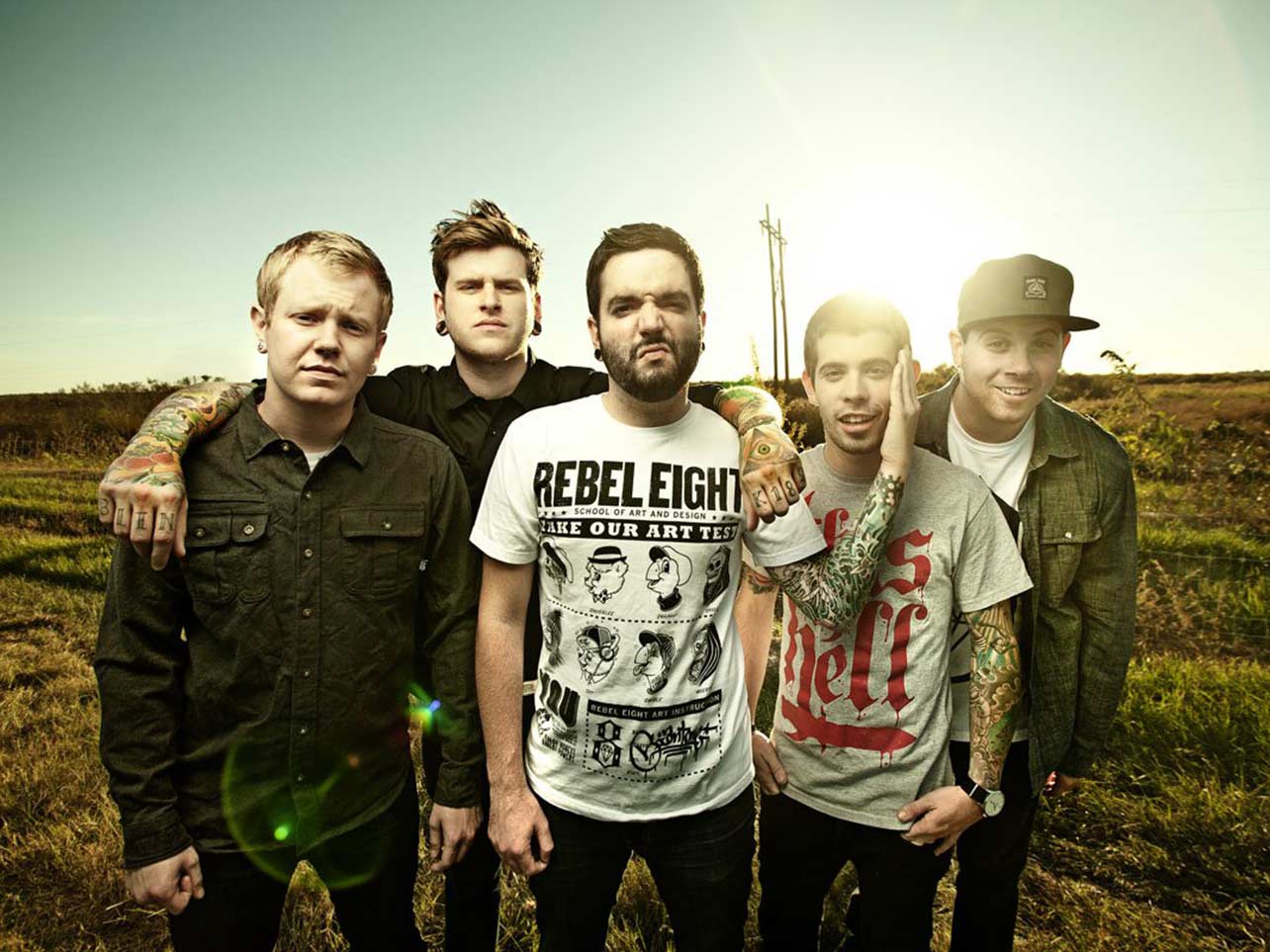 A Day To Remember will play some massive shows in Australia next month.
Earlier today, it has been revealed that Of Mice & Men won't be able to make these shows.
They were announced as direct support act, with Tonight Alive as opener.

Check the tour dates on the tour poster below. 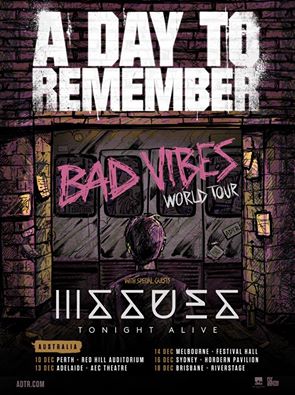