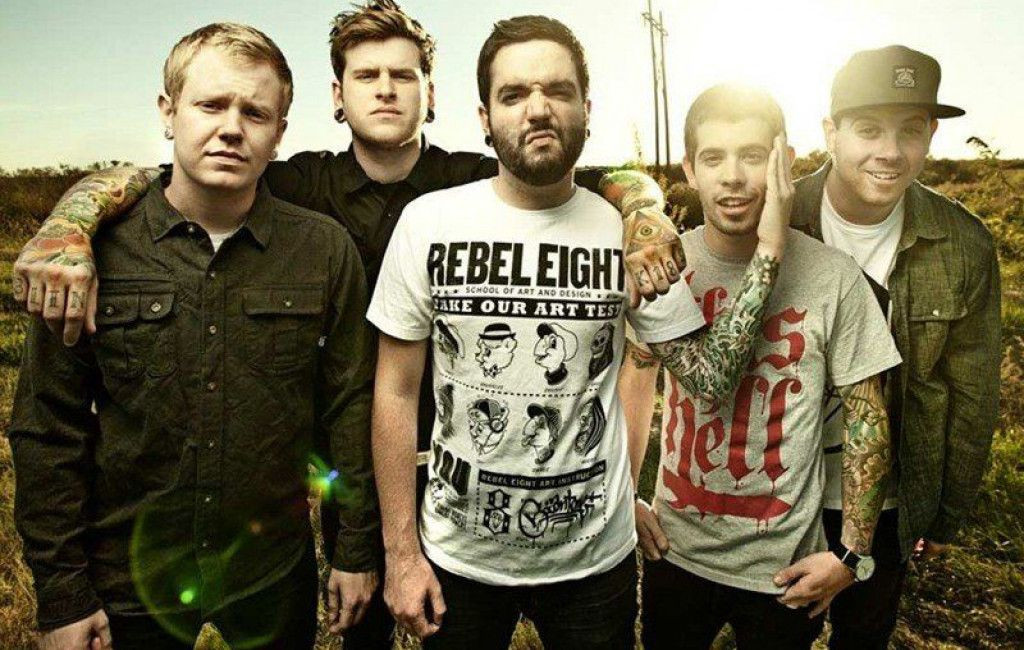 A Day To Remember have released a live album, 'Live At The Audio Compound', a special acoustic performance of newer songs like 'Mindreader', 'Resentment' and 'Degenerates', but also some classics.

They performed 'If It Means A Lot To You' with a guest feature from Sierra Kusterbeck and the band played a cover of Acceptance's 'Take Cover'.

As if all of this wasn't enough yet, the band also premiered a new track 'Everything We Need'.

The track is off of their upcoming record 'You're Welcome', which is (finally!) being released on the 5th of March.

You can check out the video of them performing the new track below and listen to the entire live album as well.

Let us know what you think of it!