Against The Current Announce Headliner Tour 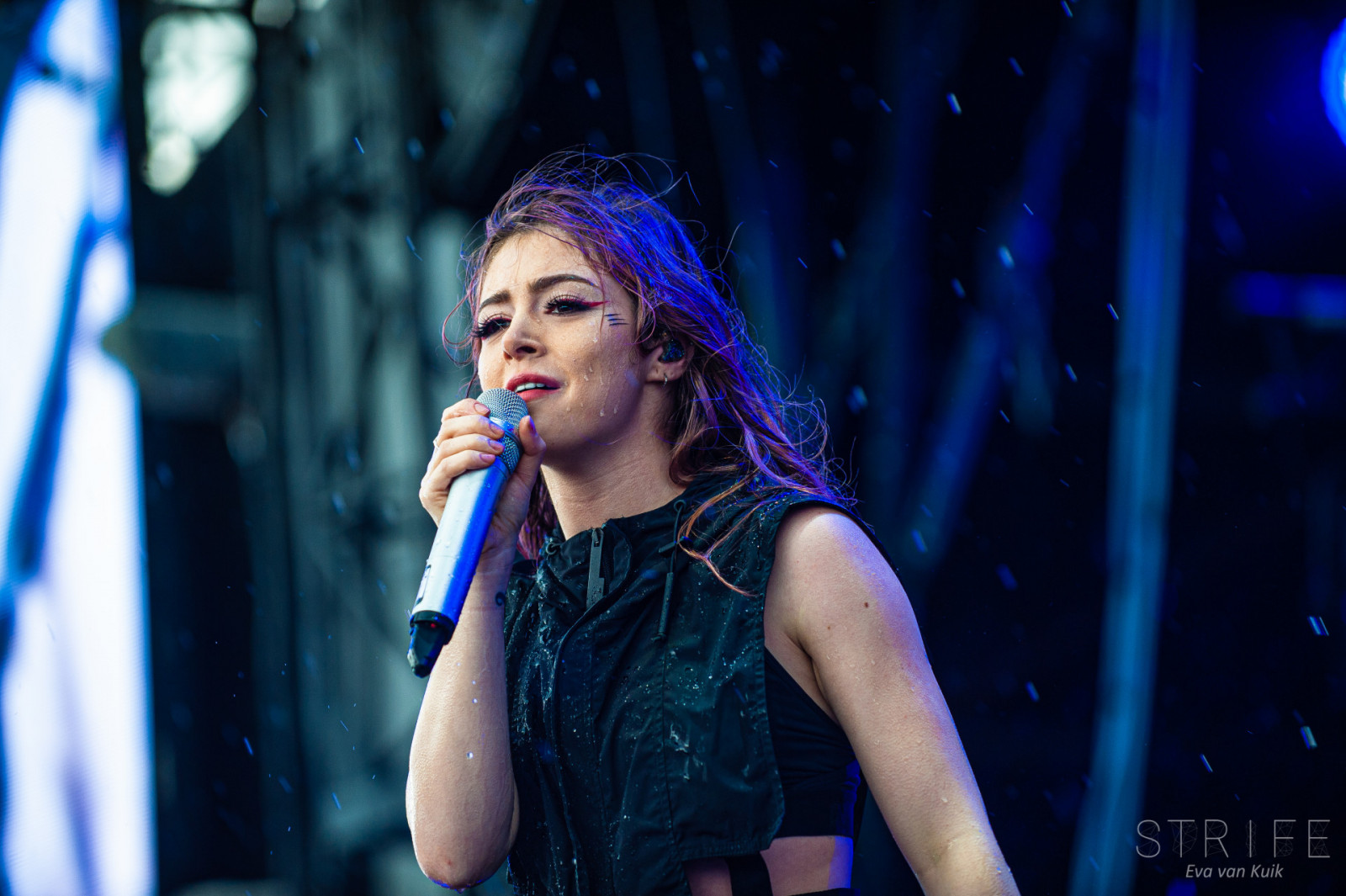 Against The Current are currently in Europe playing shows on the festival circuit, but they have already announced their return!

At the end of the year, Against The Current will be returning to mainland Europe to perform a string of shows.

READ MORE: We saw Against The Current live at Rock Am Ring. Check out the photos we took during their wonderful performance!

Most of the shows will be taking place in Germany, but the band did announce shows for Russia, Poland and The Netherlands.

Check out all the show dates on the poster below and let us know if you are planning on checking out Against The Current live this year!