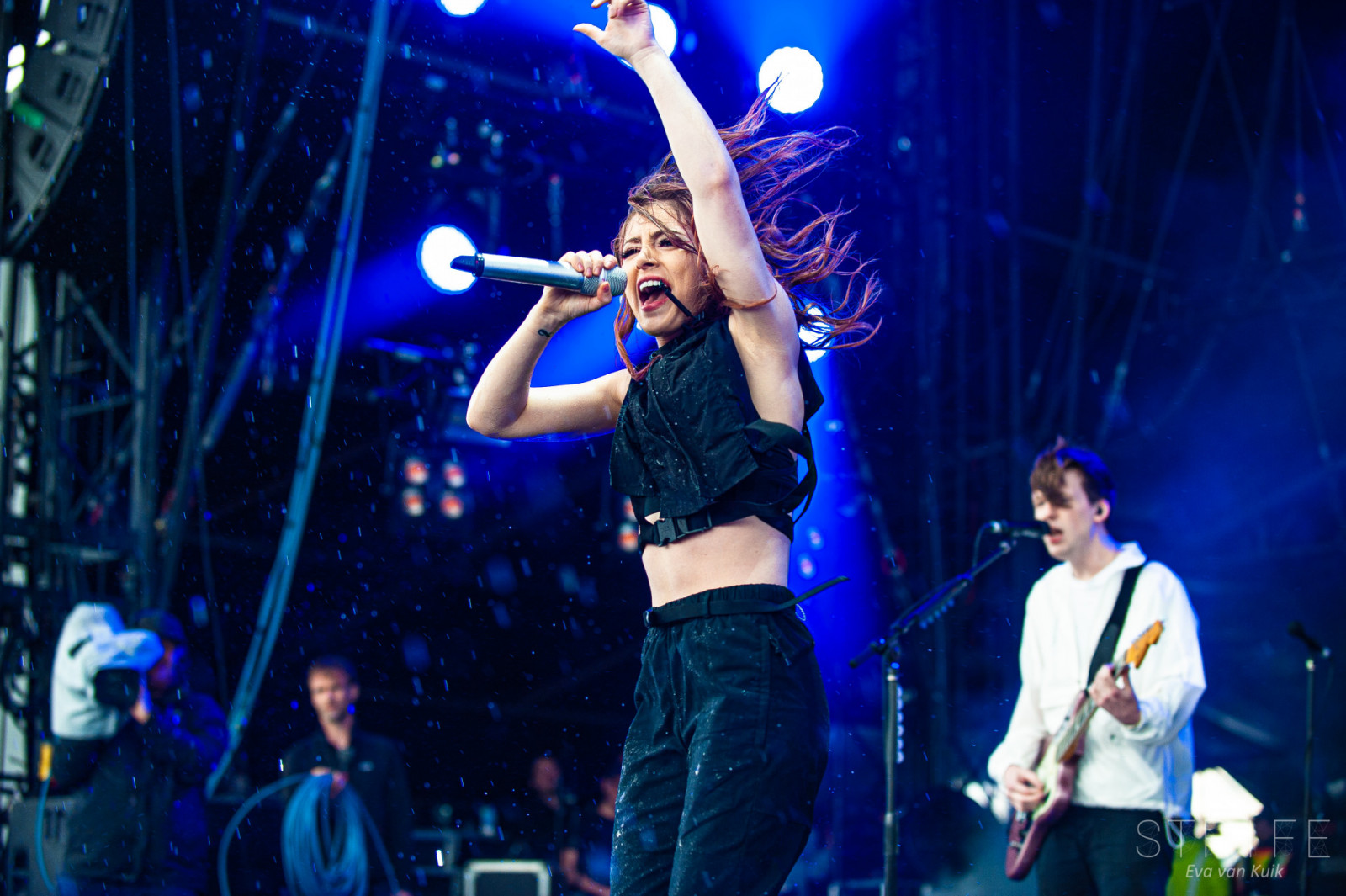 Against The Current have reached a huge milestone with their track Legends Never Die.

The track has now been certified Gold in the US, which is the equivalent of half a million units.

On Spotify, the song has reached almost 354 million streams and it has been viewed well over 200 million times on YouTube.

You can check out the video of them performing it live below and let us know what you think!