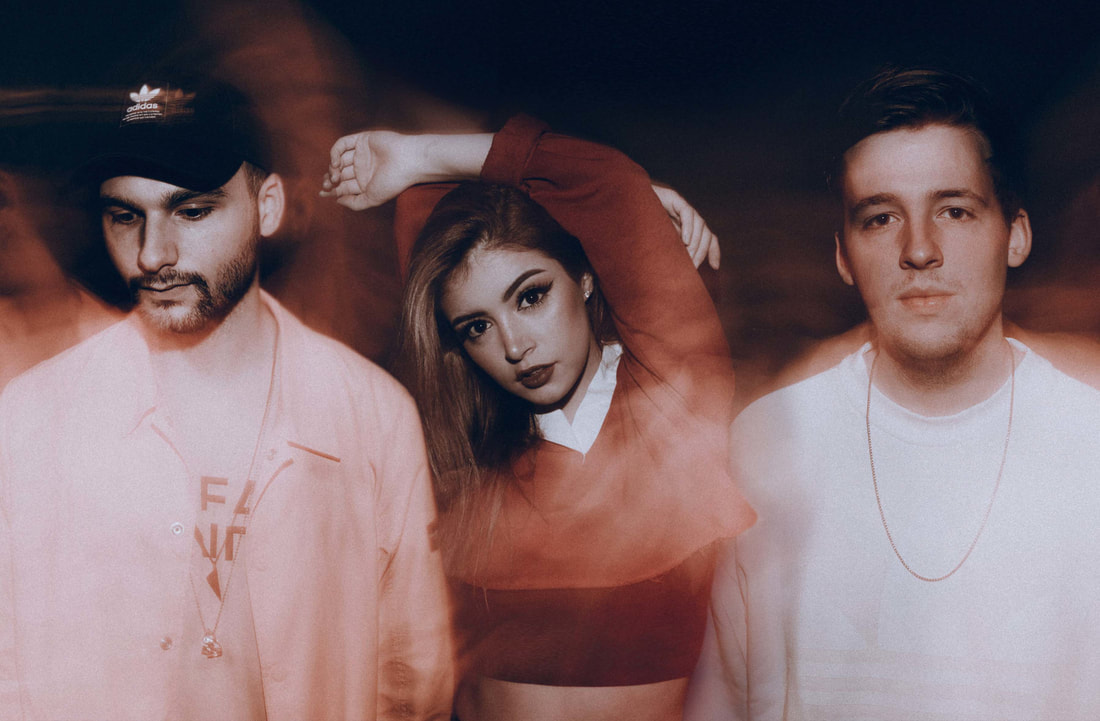 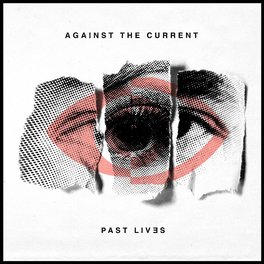 Against The Current have released their second full-length record, 'Past Lives' and it comes with some powerful stories to dance your sorrows away to.

Their first record 'In Our Bones' gave the trio a solid place in the alternative scene. Their influences from pop with a sprinkle of punk and rock gave them a unique sound that made them stand out among others. It took them around the world and allowed them to build up a strong following.

'Past Lives' feels like a natural progression from 'In Our Bones' not just stylistically, but in stories. Listening to this record feels like reading their diary from the past two years - a look into what life was like during their former 'era'.

There are strong emotive themes including love, loss, death, and anger taking you on a journey and providing a soundtrack to any mood. The solemn, haunting introduction to the record (Strangers Again) tells just how raw and honest it will be. The low atmospheric tones, the minor sounding melody played on the guitar, and the ache of pain in Costanza's voice as she sings 'It's like I've been sleeping for two years and I'm just waking up' hints at a dissociation between herself and the rest of the world. Straight away this tells us that we're about to hear a story of someone looking back on their life and realising that they need something to change.

Sometimes you do need to look back in order to move forward. I think that this is what 'Past Lives' is about at its core.

We see in 'Strangers Again' the wish to start over and some regret about a relationship that maybe ruined a friendship. The chorus says, "I can't stand it when you touch me like that/ Because it just reminds me of the nights that I spent/ Telling myself it was fine but now I'm over that" which implies that there was always something wrong but they tried to pretend that nothing was wrong. This links up to the song 'Almost Forgot' in which we hear Chrissy talk about how our view of ugly truths can be clouded by the good things which don't necessarily balance each other out.

These songs match their themes and lyrics instrumentally, as they have that atmosphere and emotion conveyed in the words shown alongside catchy, upbeat melodies which you just wanna dance to. The music cushions the sad stories in the music, like the fog of good things covered the bad in the stories they tell.

We see the theme of loss most notably in the song 'Personal' which seems to be about the death of a friend and someone who was greatly admired by them. It's very possible this song is about the death of Julius Trombino, as Costanza stated in Rock Sound there is a song about this terrible event: "We have a song on the record about my friend Julius who passed away a year and a half ago, and the emotions still feel fresh. People forget to mention to you when someone passes away that it isn’t just darkness you feel. It’s a rollercoaster."

This is a heartfelt, artful way of mourning the loss of someone who was very loved. The music feels like it comes in bursts, the way the bursts of pain, shock, and hurt can come. It's like knife that just keeps coming and hitting you again. This illustrative style of composition works so very well with the theme of this song and truly makes the story come alive.

Then there are songs like Voices which represent the darkness being faced with the instruments. They have an early 2000's feel in that electric guitar being played with a cheeky but dark tone. The music sounds devious, like the sound is the embodiment of the voices in Chrissy's head telling her she isn't good enough. It gives the song and the voices a character. They enjoy tearing her down. They do it with a laugh and a twinkle in their eye that's cruel and somehow charming.

This isn't uncommon for those who have problems with low self esteem or some kind of anxiety. Sometimes you get so attached to the negative thoughts or 'voices' because they've been with you for a while and while they're a toxic, destructive part of you, they're still part of you. It's hard to separate from the voices 'causing trouble'.

This track has been put together so well. It's fun, a little bit sexy, cheeky, fantastic to dance to, and it's still there to help you vent your frustrations.

Every song in this record has a story. It's another weight being pushed off the shoulder's of Costanza in the form of pen put to paper. They flow together in a cohesive style yet stand out from one another so every single track keeps you hooked, wanting to hear what comes next. The way this band has created this musical representation of several years of life is so skillful. It's a great listen.

This record is absolutely an album we recommend you listen to. Check it out below!

​Against The Current's new record "Past Lives" is out now! Get your bundle right here.