ALBUM REVIEW: Bastille - 'Give Me The Future' 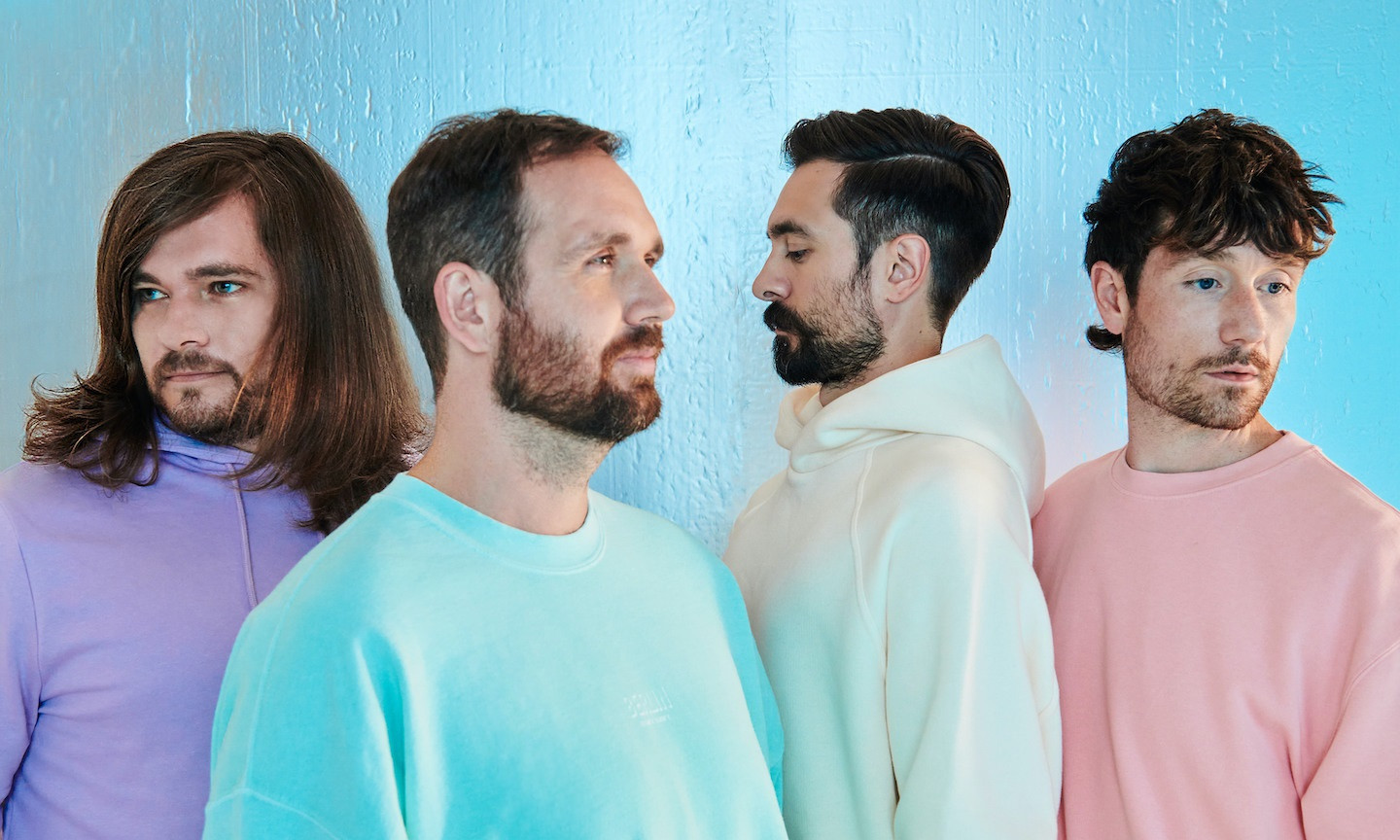 Bastille knocked it out of the park with this album.

Bastille’s brand new studio album Give Me The Future is a futuristic, psychedelic bop. This is the sort of music you put on when you’re zooming down an empty highway with the windows down main-character style. With a mix of punchy synths, romantic interludes, and even poetry, Bastille makes this album an experience. If you can, listen to it from start to finish.

I’ve been a Bastille fan since I was a kid. The second album I ever bought was their 2013 debut studio album, Bad Blood (and I am very proud of this); that album has no skips. Since then, at least one or two songs off of every album made it onto my playlists.

Concept albums are tricky, especially when it isn’t your first. I struggle when artists cling to a concept too strongly (See: Melanie Martinez’ second concept album K-12 dedicated to her character 'Cry Baby’). After two albums, it’s easy to get a bit bored with the concept, no matter how good the music may be. Bastille’s 2019 album Doom Days focused on searching for hope and happiness in a world on the brink of an apocalypse (insert 2020 vision joke here). The concept for this album is just a quick detour from Doom Days, not a dupe of the last one but definitely in the same grain. Give Me The Future builds a reality where a massive tech giant, Future Inc., manipulates the people.

Future Inc. turns your dreams into reality using AI. There is a pretty cool and clever interactive website based on our new favorite company. But truthfully, Future Inc. seems to take a backseat in the narrative. Instead, the focus is on the collective human experience during a time where companies have the power to manipulate the masses, and the new reality that we all face in a world ruled by social media.

The social commentary is pretty outright. Do with that what you will. Art is meant to be interpreted, but it’s dangerous to loosely and figuratively speak on social and political issues. Sometimes, leaving it up to interpretation isn’t the right course, so I appreciate some of the more straightforward, metaphor-less lines. The sixth song, Plug In…, is the most forthright in its message:

“Guess we learned nothing from history’s mistakes
Billionaires, rocket to Mars
Stuck on Earth drinking in drivеrless cars
Icecaps’ll fall, Cali’ll burn
Willful denial until it’s my turn
Bunch of old whitе men who don’t give a fuck
Are we having fun yet?”

I loved the candidness of this one.

Sonically, the album is lighthearted and groovy. From funky basses to strings — the depth of every track is something to appreciate.

And guys, don’t think we missed the sheer depth of the instrumentals. On albums prior, a very harsh critic might’ve said that tracks felt a little redundant, but this album tries to make sure that no track sounds the same. Bastille uses a poetry track, featuring Riz Ahmed, and two interludes as palate cleansers. It’s a nice little touch that lets you separate the songs from each other, and take a breath before you move to the next song.

My top songs off of Give Me The Future (in order of appearance):

Distorted Light Beam
It’s a great opener. Openers are very important to me; I can get a little picky. If I don’t like the opener, it's harder to decide to stick around and listen to the rest of the record. The song isn’t my favorite, but it’s a good introduction to the concept and the “distort the light beam until I like me” line makes this one a winner in my book.

Back to The Future
I just love the vibes of this one. Bladerunner references, 1984 references, Wizard of Oz references, and there’s a ton more. Man, it’s just a fun time that helps solidify the Sci-Fi theme of the record early on. There’s a little brass section that is basically impossible not to dance along to, and the vocal modulation on Dan’s voice as he sings “Take me Back to the Future” is so well done. More on this one in a bit.

Plug In…
On a surface level, the song reminds me of Twenty One Pilots’ Level of Concern, where the chorus begs somebody to tell them everything will be alright, even if it's a lie. But Bastille takes a different path than the light-hearted Level Of Concern. Hope is lost, and they refuse to pretend like our reality isn’t as ridiculous and overwhelming as it is. It’s a dark track. I value the honesty of the lyrics.

Give Me The Future
This one echoes back on the previous tracks, sort of bringing everything thematically to a close. I think this song would have been a good closer for the record. The chorus in this song might be the best of all thirteen songs. Considering the similarity of track titles, I think it’s only fair to compare the two. While Back to the Future sounds a little more fun, its message sounds like Future Inc. propaganda; the song is basically an advertisement for the company’s proprietary Dreamscape Reality AI. If you can dream it, you can have it. Get ready to escape your disappointing waking life. But Give Me The Future, it feels like you’ve been brainwashed. Your life has become the life that you’ve dreamed of, even if it isn’t real. Future Inc. brainwashed you into wanting “endless love” and “fever dreams”. The “golden and bright” future that you dream of isn’t real, but you desperately need to be plugged in now. This reality is beautiful, why would you want to leave?

This one has to be my favorite. It’s a short album, and it left me excited for more.

What's your favorite track off of the record? Listen to the record below and let us know! 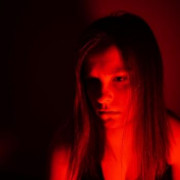