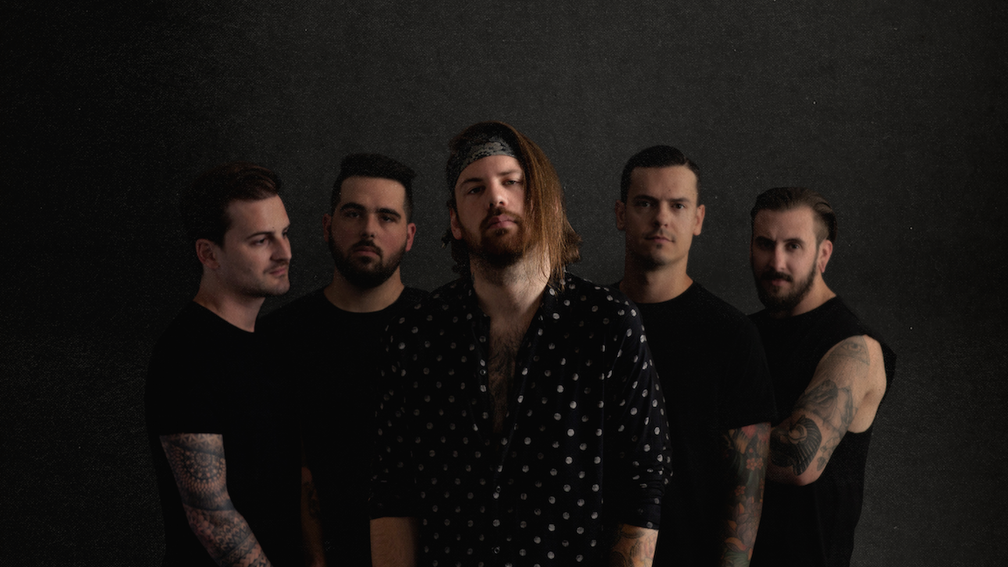 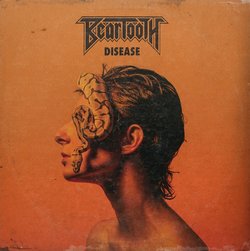 ​I would not necessarily call myself a music snob, or even someone that’s married to one genre. Or at least I always try to go into every album with an open mind. But here’s where I do struggle. Hype. Hype for me either makes or breaks something. More often than not, breaks it. If not for any reason then simply because it lets me know I ought to be excited, and the more excited I become, the higher my expectations, and when said thing can’t meet my expectations—it doesn’t exactly go on my top ten lists. This was the sort of predicament I was placed in with Beartooth’s new album, ‘Disease’. I’d been hearing a lot of very positive things online, but I am a harsh judge, so let’s see how it held up.

The album’s opening track, ‘Greatness or Death’, starts off nice and slow, it’s got an almost old-fashioned nu metal vibe to it. Then we’re thrown into the loud guitars and banging drums. The hook and chorus of this song are certainly catchy, there’s no denying that. The song explores a pretty self-explanatory theme; they’re either destined for greatness, or for death—and there’s no grey line in between. Strangely enough, my favourite parts of the song were the chorus, were the instrumentals sounded a lot more slicked and polished. When the breakdowns kicked in, that’s when the song started losing some of its appeal for me, personally I didn’t feel as though they brought anything into the song, aside from aggression for the sake of aggression. Speaking in terms of an opening song, this track didn’t really reel me into the album.

The album’s namesake, ‘Disease’ is another slow starting song. As this song is a lot quieter, less metal and more alternative rock, I felt as though you really got a chance to hear those instrumentals and the song writing had a chance to shine through (‘Will the end make me whole again’). This track definitely found its mark more, as the older you become you start to wonder more about the way and the reason why you’re doing things. Skip forward a few songs, and you’ll find ‘You Never Know’. This is the first song on the record where I could hear inspiration from other bands, more specifically, this sounded very Foo Fighter-esque.
This album had a very definite rhythm of one more mellow song, and then two more aggressive songs. This kind of balance was nice as it meant that the record didn’t start to feel repetitive, but my problem was that the more aggressive songs only seemed to showcase the weaker elements of the album, and this album wasn’t bad, not even by a long shot.

‘Afterall’ is another great song worth mentioning. This song finds a balance between the mellowed-out instrumentals and the angrier, faster guitars—and it works perfectly with not only the vocalist but with the lyricism as well. Personally, I felt as though the songs that were more stripped back and bare worked better, not only with the themes of the album but also in terms of the lyricism as it was a lot more poignant. For some reason, whilst I was listening to this track, I was getting definite ‘The Color Morale’ vibes. If ‘Disease’ explored the idea of being stuck in a rut, ‘Afterall’ is the continuation of that, and of giving up and making that rut your home—accepting it, if you will.

‘Manipulation’ is another fantastic song. It’s just a ton of fun to listen to, and though the guitars lean towards a breakdown, they never quite get there. The lyricism on here definitely wasn’t as strong as it was on some of the other tracks, but that in no way took anything away from the rest of the song.

Skipping forward to ‘Infection’, and the first thing of note is that thematically, this song feels a little oddly placed. Its predecessor was all about finding faith and fate and trying to find something that was worth believing in, and it was one of the most optimistic songs on the record. However, this song throws you right into the deep end of a toxic relationship or toxic feelings, and it just doesn’t seem to follow the narrative that was set up in the previous song.

The record’s closing track, ‘Clever’ was one of my favourites. It’s just fantastic. It’s full of sharp and acidic lyricism, and the melancholic guitars work perfectly with it. It’s a song all about self-destructive behaviour, destroying their own happiness and their inability to express their feelings. It does leave the album to end on a rather sombre note, but it just works.

This album was definitely a mixed bag for me. Obviously, there were some songs that were stronger than other, and those for me, were the slower, more introspective ones—the lyricism had a chance to come through and shine and the instrumentals balanced it out. Lyrically, there were a lot of interesting metaphors and imagery, especially on the closing track. However, this album didn’t blow me away. It was good, and there were a lot of things that worked, but there were also just as many things that didn’t feel as cohesive—overall, it’s still worth checking out, and you’ll have a good time, but for me, this isn’t an album that’ll be looped again and again.