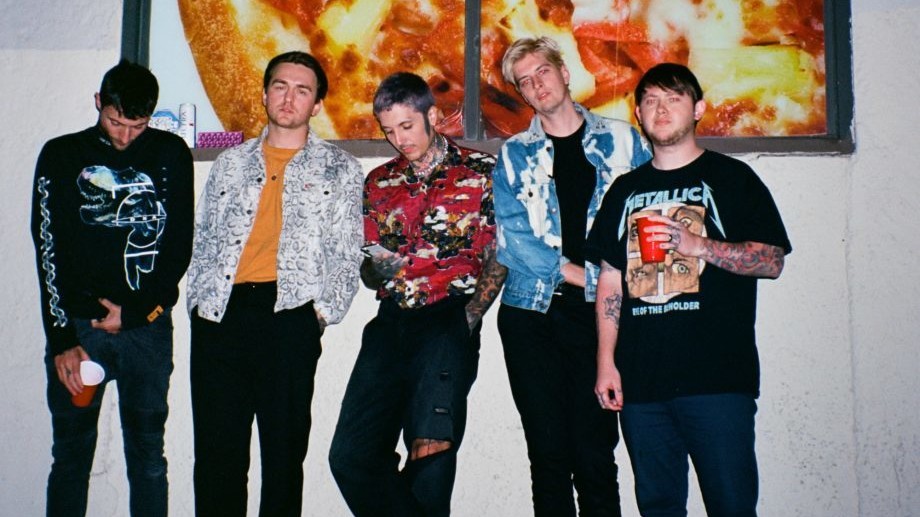 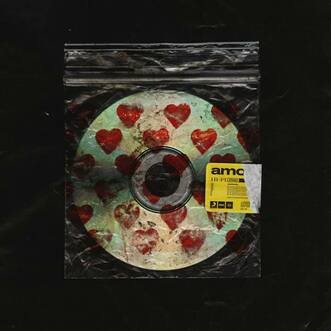 Back when I was getting into alternative music, there were a head spinning amount of bands for me to choose from. And picking bands to be interested in seeing as simple as it sounds. You need to connect with them, understand their music and their philosophy; but most importantly you need to see if their music matches with who you are at that moment. Suffice to say, BMTH's early stuff didn't do this for me. It wasn't until they released 'Sempiternal', that I really started to like them. Since then, I've listened to them on occasion, but have never gone out of my way for them. With their long anticipated new album, 'Amo', finally out, let's see how it fares.

The album opens with 'i apologise if you feel something'. It's a very strange, almost ethereal sounding song with distorted vocals and almost immediately very far removed from something that we could have heard on 'That's The Spirit'. It has a very tribal sound to it, and overall, it's very abrupt and strange.

It's immediately followed up by the much heavier 'MANTRA'. There's more instrumentals in this, as if they're giving a nod to their 'Sempiternal' era. There's a heavy bass line running throughout, but it's not aggressive. My only criticism of this track is that the chorus feels a little...muted. It feels as though there should be a cacophony of sound, loud and polished and screaming, but there isn't. The whole song is soft and mellow, despite the thrumming guitars. The song explores the idea of truth, a play on the idea of how 'the truth will set you free', by seemingly mocking those that believe in it. The second criticism I found whilst I was listening that the song decidedly felt too long, and it just starts to feel repetitive.

After listening to 'Nihilistic Blues' (with a contribution from Grimes), there's one very important thing worth noting. The songs say everything they need to say, and they can't be faulted for their boldness or their execution, but when they see their natural end, they don't end. They linger and I found that it just slowed the pacing of the entire album because the songs didn't know when to end.

'In The Dark' beckons us forward with that same, strange, ethereal sound that we heard in the opener, and it certainly adds a lot of atmosphere. The guitar during this track is almost R'n'B, and it makes for an interesting sound. The song explores someone's potentially self-destructive behaviour, but at the same time, being powerless to stop it. ('Jesus Christ, you're so damn cold/Don't you know you've lost control?)

'Wonderful Life' has wonderful (pun intended), isolated guitars that kick the song off. Potentially a play on the plot of the Christmas movie 'It's A Wonderful Life', where our protagonist realises how different the lives of those around him would be had he never been born. ('Nobody cares if I'm dead or alive'). It's heavy and pleading, showing that despite the change in sound, BMTH haven't forgotten their roots.

'Ouch' is a song that didn't really do much for me, and nor did any of the other more electronic sounding tracks on the record. I will freely admit that that's because of my absolute bias for the genre, as it's never been one that I've enjoyed listening to. With 'Medicine', we see the inclusion of the drums again, and in terms of lyricism, this is BMTH at its best and most classic. A scathing, dragging song about an oppressor. It's insanely catchy, mean and just fun. But the song also has an apologetic sound to it, implying that they're sorry for what they're about to do but that it's for their own good.

This is BMTH, but not quite as we know them. There's no way you could listen to this album and be able to mistake them for another band, and that's not just because of Oli Syke's distinctive vocals. BMTH have a sound that is unique to only them. When you hear a BMTH song, you just know. This album is a natural sound progression from 'That's The Spirit'. However, for me personally, I found it to be too long and the songs just seemed to be padded out for no real reason. The band continue to expand their sound and proceed down their genre bending path, and though the electronic sound didn't do much for me, it's still important for them to try new things and this album is that. A blend of old and new, sure to attract (or divide), fans from all over.