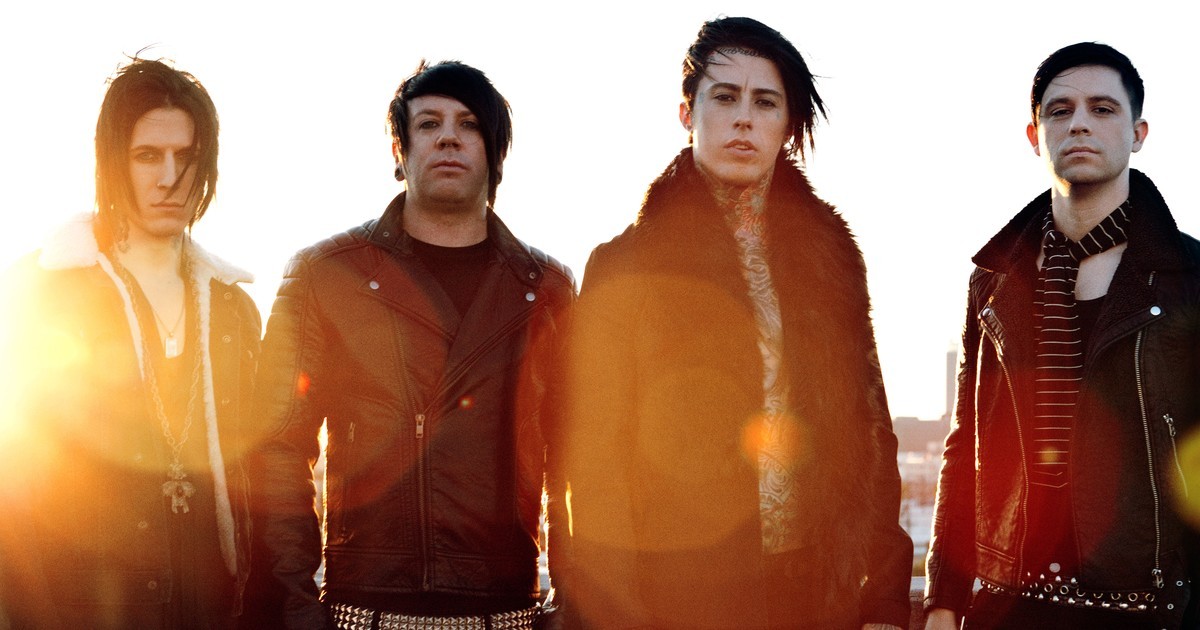 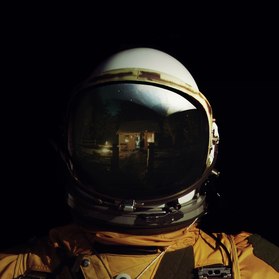 Falling in Reverse have just released their new album, Coming Home, on April 7th, and have surprised everyone with their new and experimental sound. This American rock band from Las Vegas is very well known for their awards, their extensive tours, and the publicity that their lead singer, Ronnie Radke, has attained. Historically a post-hardcore band, Falling in Reverse has always compiled albums full of emo influence and fast instrumentals. This time around, however, the band came back with a compilation of songs that took a sudden turn from the usual.  While not lacking in the common themes of self-deprecation and anger towards others, the album brings a light on Ronnie’s hopes to get on the right path and to leave his past behind with a whole new sound.

From the very first track, the title track, “Coming Home”, the listener is transported into a completely different world than they were expecting. Ronnie Radke has said in interviews that his influences come from Eminem and Blink-182, a mix of “rapper arrogance” and emo pop punk feels.  This influence is not entirely gone, but it is less present on this album.  This song is complete with radio transmissions and a pairing of synthesizers and bass and drums that hold down space-like pulses. The title and the lyrics hold something of hope and positivity that rings through the sadness. “Broken” is the next song, holding the same “rising from the ashes” feel that shows us Ronnie is pushing to come out of his dark past. The sound and feel is almost, dare I say, close to a lighter version of We Came as Romans. While these tracks seem to be setting us up for a more positive set of songs, we will have to wait until the end to get more messages like these.

The band then falls into a few following tracks that describe treachery and negativity about oneself and the lives they are living with a more familiar sound from their previous albums. The drums and melody pick up a faster pace in the next track, “Loser”. The song asks “If you call this winning, why do I feel like a loser?” but still has undertones of being a different person than before. “Fuck You and All Your Friends” then describes a situation where a specific person has wronged Ronnie Radke and he bashes that person in the lyrics, something much closer to older material. “I Hate Everyone” follows with a very Blink-182 sound and a fairly common theme of, literally, hating everyone.

“I’m Bad at Life” starts to pull us back out of the rubble. He admits he hasn’t made the best decisions and isn’t the best person but wants to move on and leave it all behind him, even if he doesn’t recover completely. The song is more rock and roll, complete with soaring guitar riffs and more gravelly vocals, but is pulled back into the sound of the album towards the end with an anthemic feel. “Hanging On” starts with commanding drumming and a continued anthemic sound with lyrics that are begging to be cut off from the complications and despair of broken relationships. “Superhero” immediately sounds more like the beginning of the album, starting with synthesizers and a much stronger sense of becoming a better person.

“Straight to Hell” has a very dark message accompanied by slow and hard hitting instrumentals, continuing the album’s paradox of both hope for a better life and continuation of the same-old. Then, out of nowhere, the most raw song of FIR released to date, “I Don’t Mind”, comes on. Ronnie abandons his usual clear punk voice for a low, gravelly, and emotionally vulnerable tone to speak to his listeners about a deep set issue. The song starts off with “Mother, I’m becoming you” and talks about how his biggest fear was that he would become an addict and lead a bad life, following in his mother’s footsteps. The song ends with “Mother, I’ve become you”, a line that no one can shrug off easily. The instrumentals being unique from the rest of the album and the realization of Ronnie’s living nightmare make for a turning point for the band; it’s something honest and vulnerable compared to the band’s usual endeavors to stay away from personal matters in their lyrics. “The Departure” closes off the album, being held down with Ryan’s reliably skillful drumming - the one part of the album that seems to be consistently very good.

After a long history of illegal antics and rough patches, reflected in his earlier music, Ronnie seems to want to turn his life around and avoid a seemingly inevitable fate. This album is definitely a turn around and a materialization of his hopes and fears. While the theme and lyrics are not as tight as they could be, they are much more centered and pulled together than previous albums. The band’s maturation took a huge leap and it’s easy to hear through the teamwork of synths and instrumentals paired with Ronnie Radke’s unmistakable vocals. There is less metal and more feel. While they still have a long way to go, this band has officially diverted from their post-hardcore roots and has joined the likes of bands like Starset. We will have to see in future albums if this direction is a permanent one.