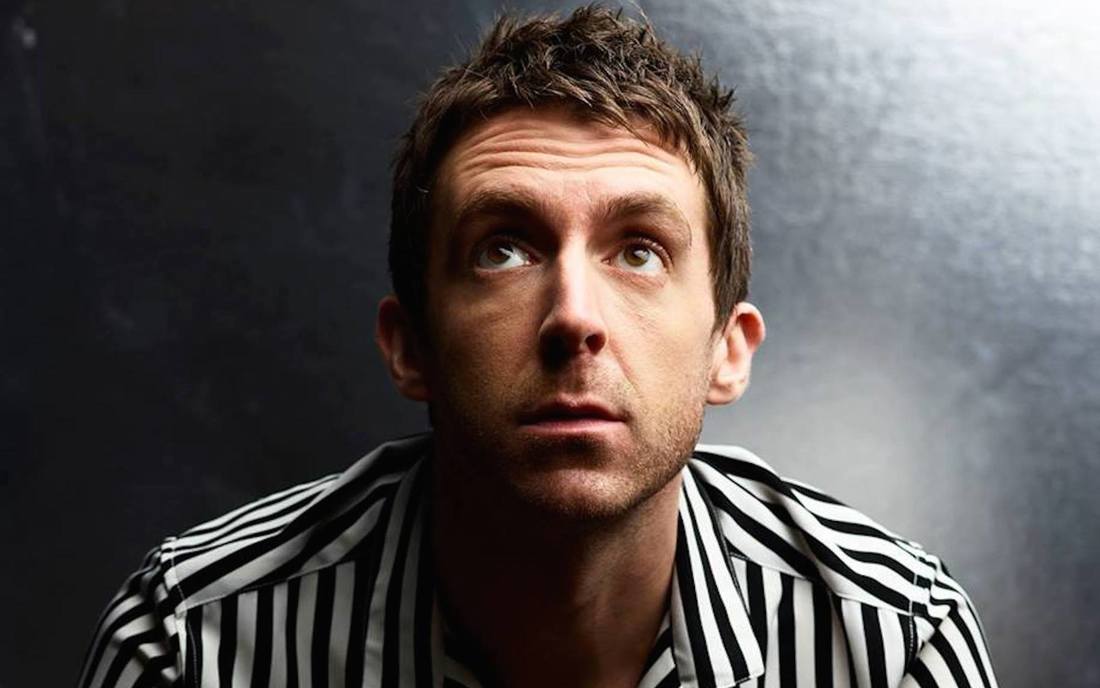 After a long five year wait, Miles Kane is back with his new album Coup De Grace, released this past Friday.

Kane took a break from his solo career to release Everything You've Come To Expect with The Last Shadow Puppets, his side project shared with Arctic Monkeys frontman Alex Turner, and toured with the band in 2016. Coup De Grace has been in the works for a long time, and you can tell when you hear it.

Coup De Grace consists of ten diverse tracks, ranging from the high-energy song, Too Little Too Late, to the slower, more emotional track Killing the Joke. This is Kane's breakup album, as each song captures the sad theme of heartbreak. Despite the upbeat tones of most songs on the album, they tell an honest, humble story of a man dealing with the end of a relationship. Kane has twisted a painful experience into something extroardinarily beautiful in Coup De Grace.

Too Little Too Late, Cry On My Guitar, Loaded, and Coup De Grace were released ahead of time as singles. I heard them as soon as they were released and knew immediately that I'd love the album.  Kane has never had trouble writing honest, straightforward lyrics and laying them onto catchy melodies, but this album continued to surprise me with each song. Coup De Grace doesn't allow you to forget that Kane knows his way around a guitar, and it constantly reminds you that his vocals should never be overlooked.

My favorite tracks from the album are undoubtedly Wrong Side Of Life and Shavambacu. Wrong Side Of Life shows off Kane's vocals tremendously, and stands out as the most unique song on the album. The chorus remains stuck in my mind now, but I don't mind it staying there awhile. Kane sings with endless passion, truly wearing his heart on his sleeve for this song, and I've fallen in love with it. Shavambacu begins with the catchiest guitar riff of the album in my eyes, and it contains a sweet, warm chorus. Kane sings, "My little darling Shavambacu, Oh honey I love you," and I can't help but believe his words.

The work that Miles Kane has put into Coup De Grace is impossible to miss, and seeing as the album is arguably his best yet, it's paid off. Kane undeniably poured his heart into these songs over the past five years, polishing them to perfection. Though I may be biased as a long-time Miles Kane fan, no one deserves the recognition more.

Stream the album from Spotify below.