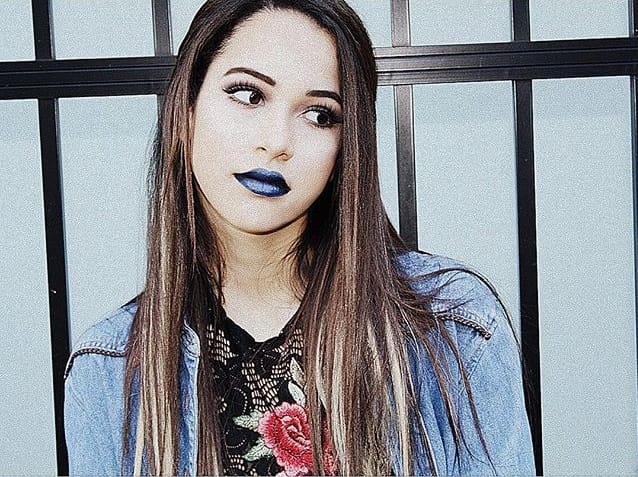 div class="paragraph">Natalie Claro is a talented 17-year-old singer/songwriter and producer from Florida who recently released her EP titled Atychiphobia. The EP which was written, performed and produced by Natalie Claro herself via SmallDog Records, is filled with an alternative rock, country, and Caribbean sound inspired by artists like Twenty One Pilots and Paramore.
​
Atychiphobia is filled with five diverse tracks. The first track titled “Baby Bug” is all about Natalie as a person. She shared via Facebook saying, “The words Baby Bug are a metaphor. When I was a little kid, meaning middle school, I was bullied to an extent that caused me to have depression. I had no friends for some reason- the majority of my grade literally hated me.”

“It resulted in my eating in the bathroom at lunch, or standing at a random table because nobody would make room for me to sit. I would often skip PE class because people would gang up on me and stand in circles making fun of me. People sang mean songs about me and pointed and laughed. I was tired of it,” wrote Natalie.

Her second track, “Mountains,” gives us a Twenty One Pilots ukulele vibe with its fast paced beat. Listening to the song, Natalie shares her thoughts about having to be up in a mountain or tree sometimes to escape it all, shown in the lyrics, “Foreign mountain ride / Where I can escape all of / The cruel and lies / The only way to live a real true life / Is to live up in the mountains / Or live up in their trees.”

During “Shower of Roses,” Natalie slows things down a bit showcasing her soulful voice. But for the fourth track, “Daisy,” Natalie switches things up to a perceptible rock sound with a hint of country. Throughout the song we can’t help but think that Daisy must’ve been a strong, independent yet troubled woman.

The last track on the EP is “My Calling, The Door.” This song takes a turn compared to “Daisy” with it’s evident Caribbean sound giving us some Rihanna vibes. Although Natalie Claro is only 17 years-old, she managed to mesmerize us with her talented and diverse sound that we can’t wait for you all to listen to.

​You can purchase Atychiphobia on iTunes HERE.