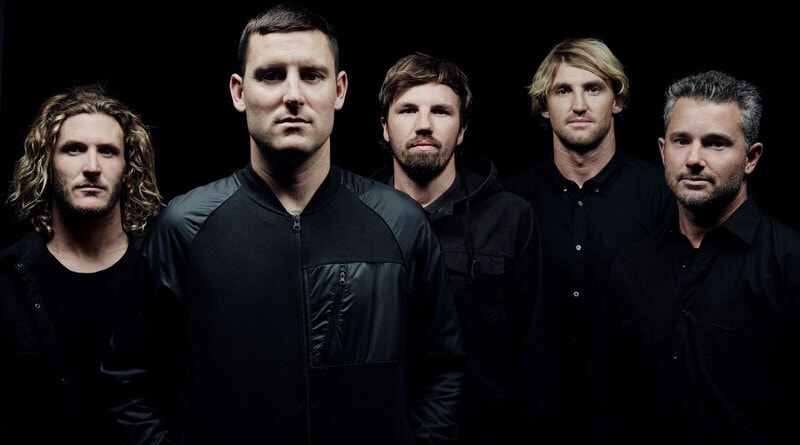 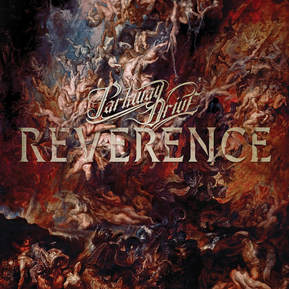 Parkway Drive released their newest record called "Reverence" on Star Wars day, May the 4th. As someone who really loves their previous album Ire, I listened to this one as well. Many fans on the internet are not happy with the sound and the music Parkway Drive is producing, because it would be very different than their previous material such as their album Horizons. But I like this new album actually. And now you’re about to read why.
The album starts off with the song Wishing Wells, the first song to be released in anticipation of the album. The song begins with an acoustic guitar and a calm intro, building up to the moment when all the heavy instruments kick in. The song seems to be about the death of someone close and about getting revenge on god and the devil. The vocals are very well done, and Wishing Wells is a good opening song to Reverence.

The theme of Reverence seems to be death, the loss of a loved one and the (mental) dealings of this loss. The song Cemetery Bloom is a song about some personification of Death. It’s like Winston is describing what Death is doing and how it acts. This song is very calm, which is surprising for Parkway Drive. Cemetery Bloom sounds ominous and it has a dark vibe to it. It feels like this song does belong somewhere at the cemetery, like the name already says. The song also does a great way of building up from around halfway through to the end.

The Void is the follow up of Cemetery Bloom. This song gives a total different vibe than its previous one, because The Void is upbeat, has a nice lead guitar and the song sounds badass. It makes me feel like I can conquer everything that comes onto my path. The song is about having your inner demons and feeling their presence, but not letting them destroy you (“Nothing kills us, nothing seethes”) or not listening to them (“Answer no master, never the slave"). Besides lines like those, the chorus is about having demons in your head and feeling their presence.

The song is about how other people tell you who you are and who you must be (“All my life I’ve been told the same old. Don’t step out, don’t test the mould”). The song is also basically saying that they are wrong and that you are totally different than they think you are. Think about lyrics such as “You don’t know me, you cannot own me. The path I’m on don’t fit the old me” and “You should have guessed that you can’t control me. I raise my soul like a private army and I steel myself for war”.
The Colour of Leaving is a very depressing song to end the album on, but it makes the theme of the record so clear: the death of a loved one and the battles within you that comes after. I like Reverence. It’s Parkway Drive trying out some new styles of music, but kind of remaining the direction they went with on Ire. Reverence has enough variety of music and I think it’s an enjoyable record.