Album Review: The Charm The Fury - The Sick, Dumb & Happy 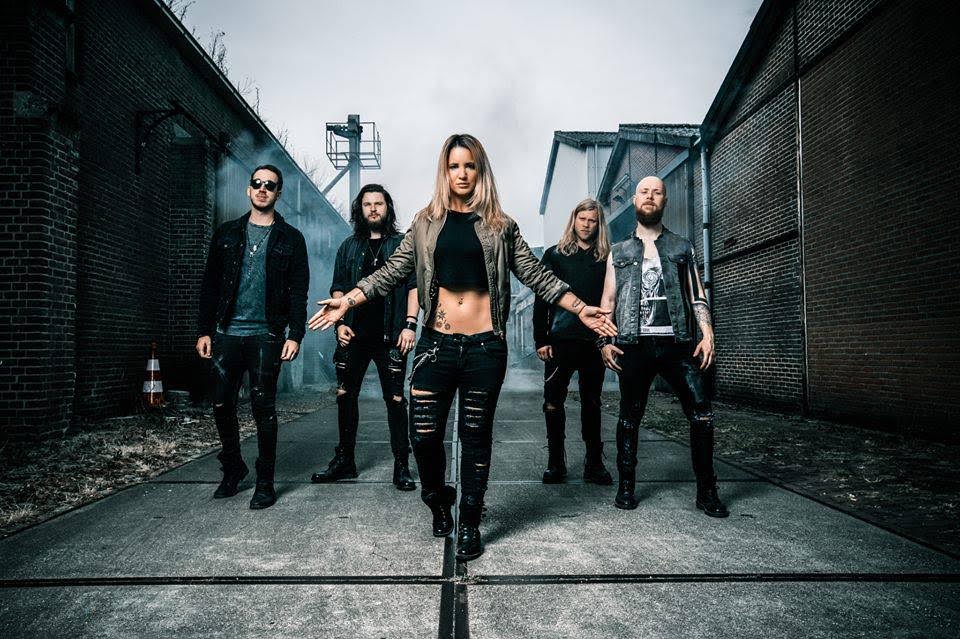 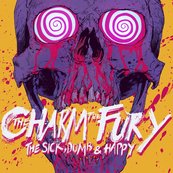 All the way from the Netherlands, new metal stars The Charm The Fury unleash their power upon the world with their sophomore studio album “The Sick, Dumb & Happy". The band´s disapproval and anger towards the state of the world in the 21st century reflects in the music they play. There´s no trace of the mediocrity of an average metalcore sound, which was characteristic for their debut. All the trashy and groovy vibes now make sense like never before. Influenced by Metallica, Slipknot, Machine Head and Pantera, this album delivers a great diversity and is a guarantee of good material.

"Down On The Ropes" is a banger of an opener and also the first single. It gives you an intensive insight of what you can expect to hear throughout the record. A collision of two worlds happens when "Echoes" comes on. Heavy riffs meet magnificent clean vocals in the ring. Unfortunately, I´m not sure who´s the winner as they both sound perfect and even better together.

The album continues with bangers "Weaponized" and "No End In Sight". You can see the latter is named as a kind of a flashback to their previous metalcore album "A Shade Of My Former Self". Catchy chorus and While She Sleeps styled gang vocals occur here.

Slower tempo, haunting atmosphere, clean vocals opening the track and gradually gaining more rawness and harshness as the song evolves, make "Blood And Salt" one of the most outstanding songs on the record.

"Corner Office Maniacs" takes you back to 2001 when Slipknot´s “Iowa” was released. It works as a good intermezzo, giving you a chance to take a deep breath so the wild ride can go on with innovative "The Future Need Us Not".

Listening to "Silent War", two bands come to mind. This track reminds me of Within Temptation´s "Lost" with less orchestral arrangements and more Avenged Sevenfold guitars. With this power ballad, Caroline unveils her full singing potential, which is a bit eclipsed by her superb raw performance on this record.

"The Hell In Me" represents pure anger and insanity. Arch Enemy, Pantera and Slipknot vibes are evident here.

Lyrically, both "Songs Of Obscenity" and  "Break And Dominate" stick to the topic of a tough music industry. Striking exotic harmonized backing vocals and a strong sing-a-long chorus on "Break And Dominate" are closing the collection of 11 entertaining pieces shaped by good old metal.

Without a doubt, the title and crazy neon colors used for artwork correspond with the musical content on "The Sick, Dumb & Happy". This album can be seen as a metaphor for breaking into a fair with your friends, trying all the rides, doing silly things and breaking rules. Compared to that, "A Shade Of My Former Self" is brave enough only to sneak out of the room at night to be soon caught by pissed off parents.

"The Sick, Dumb & Happy" is full of killer guitar riffs, furious drumming, and perfect vocals. Caroline Westendorp shows what she´s capable of with her harsh vocals, while her cleans are mainly a nice bonus enriching the already great package. To praise only her work would be rude, since there´s the undeniable talent of the guys playing guitars, bass, and drums too. It´s only thanks to the teamwork of great musicians that "The Sick, Dumb & Happy" runs perfectly smooth, one song after another making you hit the replay button over and over again once the last tone is over.