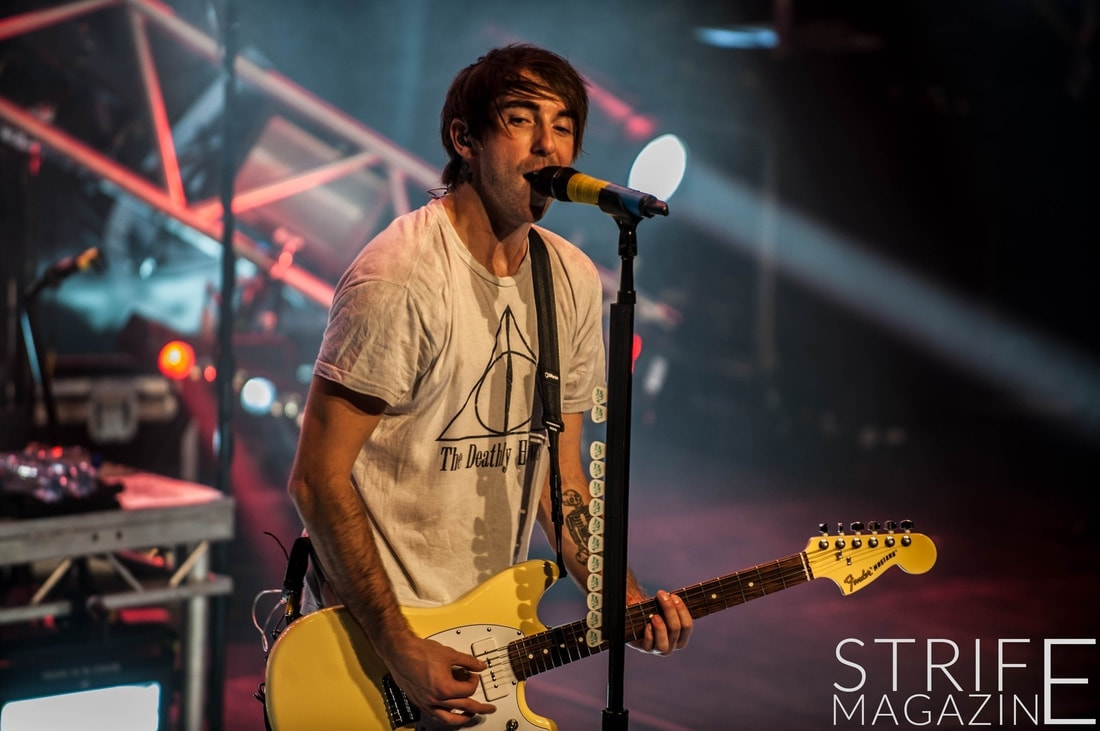 Is this the end of the "Last Young Renegade" era? If so, what's next for All Time Low? Well, frontman Alex Gaskarth has answered both of these questions for you!

In a new interview with Billboard, Gaskarth has confirmed that with the band's music video for "Afterglow" as well as their last tour, the band is officially done with the "Last Young Renegade" era.

Or in his words:

However, the end of something also means a new beginning, so what exactly does the future hold for All Time Low? For starters, according to the singer, the band is able to experiment a lot more at this point.

"I think every time All Time Low puts out a fast song, people call back to the old material – because when we were 18, 19, 20, that’s all we knew how to write. [...] Through the years I feel like we’ve worn a lot of different hats, and done a lot of different things."

The band has already initiated this new era with the release of two new singles, "Everything Is Fine" and "Birthday". So, what's going to happen next?

"So many artists are releasing singles when they feel like it and seeing what happens, so we may just keep doing that for a while, some mixtape vibes. Now that we’re kind of getting in on the fun, it creates some really cool moments for us. It feels pretty good."

Well, we love the sound of that! Are you excited for new All Time Low music? What do you think it's going to sound like? Feel free to let us know!

You can read the full interview including more information about the two new singles and more here.