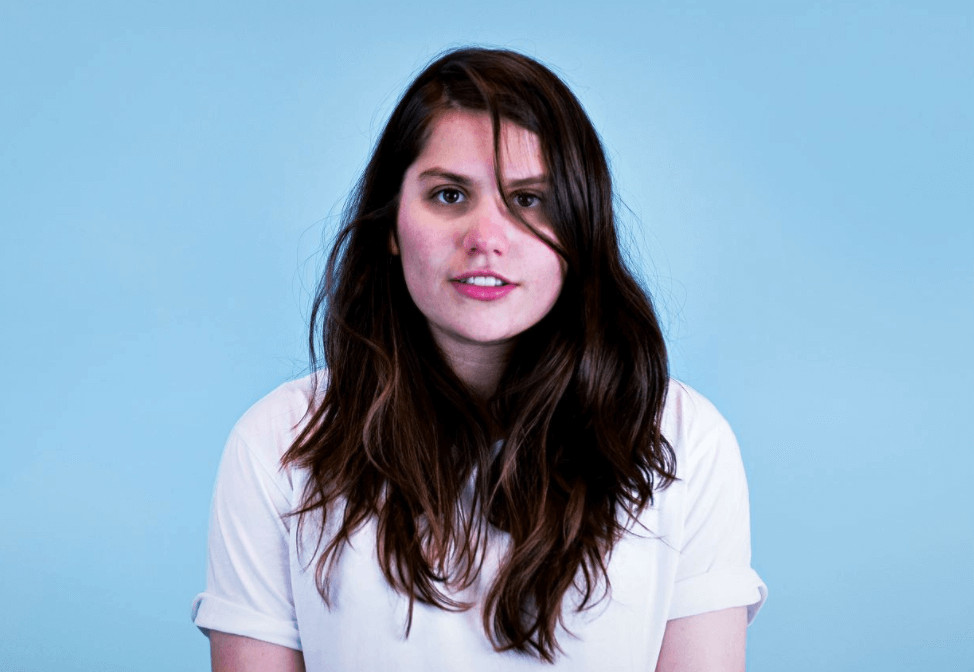 One of Australia’s most recognisable alternative radio stations, Triple J, is known to be the birthplace of some amazing covers, or as they are called on the station, ‘Like A Version’ songs.

Since the emergence of this program, there have been many well-received ‘Like A Version’ covers including ‘What Can I Do If The Fire Goes Out’, originally by Gang of Youths, covered by Nothing But Thieves and ‘Brother’, originally by Matt Corby, covered by Thundamentals.

Australian alternative singer, Alex Lahey, is no stranger to the Triple J studio, and blew audiences away with her cover of ‘Torn’ in 2017.

Alex’s 2019 appearance for ‘Like A Version’ has only boosted her reputation for impeccable cover performances, and flawless intertwinement of her own sound into classic tunes. Sending emo fanatics into a frenzy, Alex covered My Chemical Romance’s ‘Welcome to the Black Parade’ with a new and refreshing take.

Her performance has already proved to be a crowd favourite, gaining the applause of many Australian listeners. Take a look at the video below, and let us know what you think of her twist on the classic emo anthem!