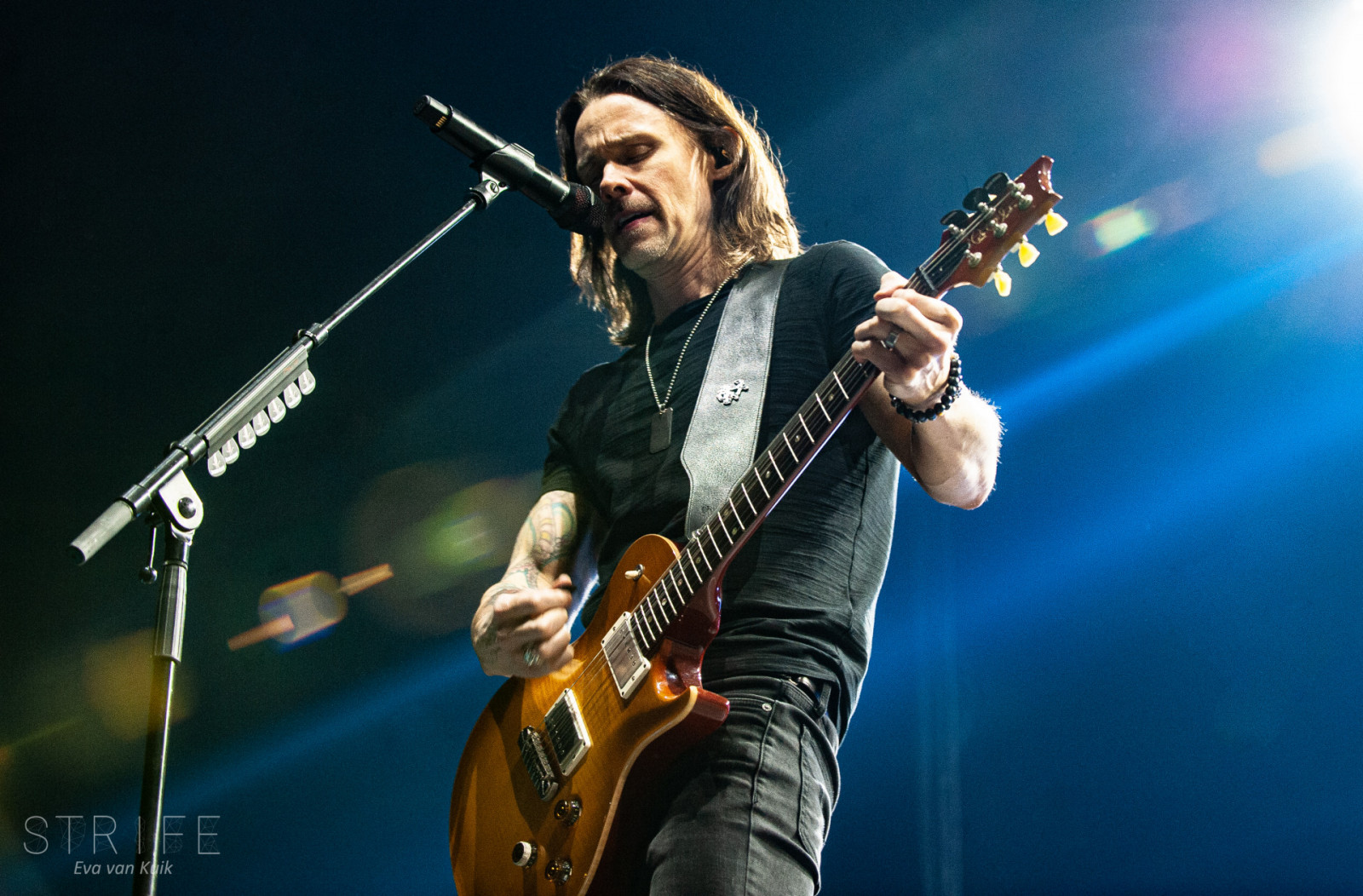 Alter Bridge frontman Myles Kennedy has announced that his sophomore solo album is on its way and released the first single off of the upcoming release!

The vocalist/guitarist will release the follow-up to 'Year Of The Tiger', entitled 'The Ides Of March' on the 14th of May via Napalm Records.

READ MORE: Throwback to seeing Myles Kennedy with Alter Bridge live on their most recent tour.

To kick off the new era, Kennedy released the lead single from the album. The single carries the title 'In Stride' and can be listened to via Spotify at the bottom of the page.

The tracklisting for the upcoming album looks like this:

For more information surrounding the new album, or to purchase your CD/Vinyl bundle, check out the Napalm Records website right here.