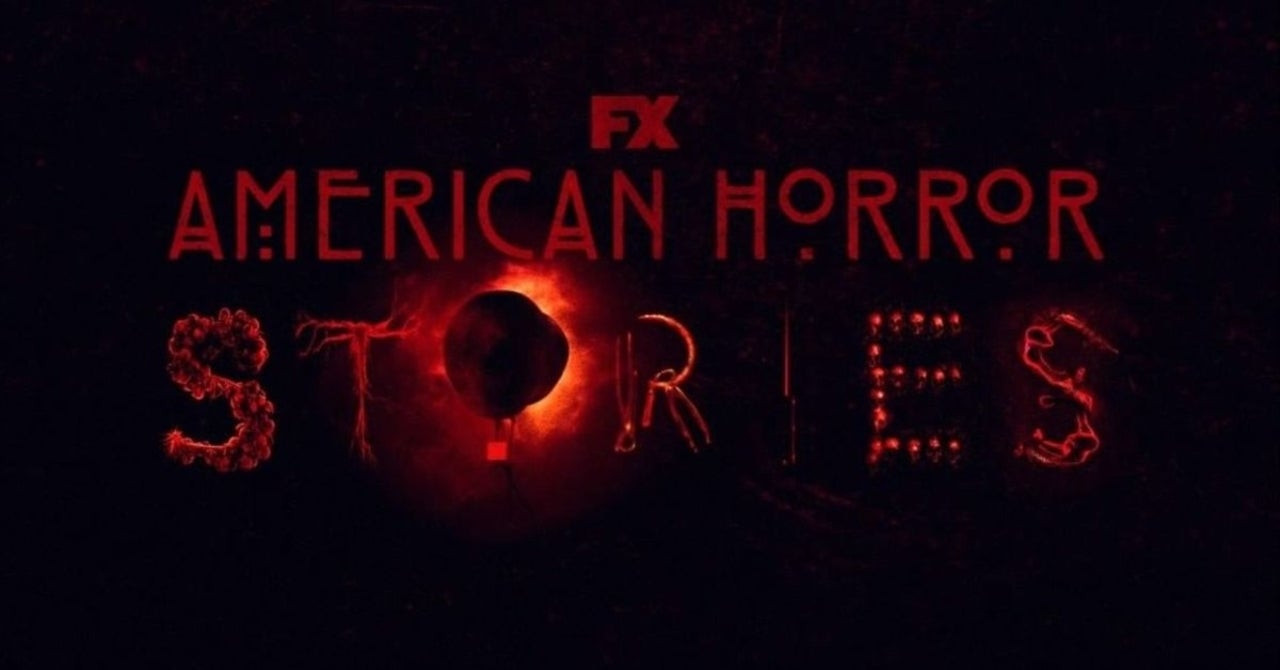 FX just released the first trailer for the show and it is taking us right back to 'The Murder House' from season 1 of 'American Horror Story'.

Everyone who saw that season probably remembers 'The Rubber Man'. Well, we were just introduced to 'The Rubber Woman'.

You can check out the 1-minute sneak peek at the spin-off series below and let us know whether or not you are excited!