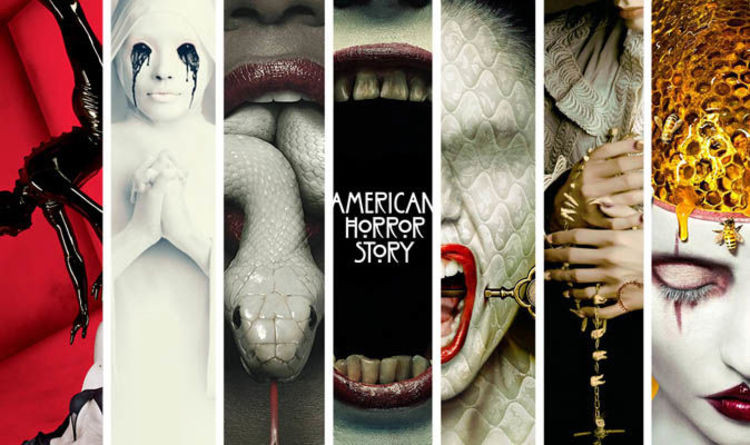 Not long after the eighth season was finished, it was already revealed that a ninth season would be coming.

From that moment on, everything went pretty fast.
Cast members were announced and soon after the title as well: 1984 (like the book? yes, like the book).

Now, the time has come that the release date for season 9 has been revealed. The ninth season will premiere on FOX, as per usual, on the 18th of September, this year.

The announcement was made on Instagram and you can check out the post below. Let us know if you are excited for this season by rating this article below or by commenting on our social media.