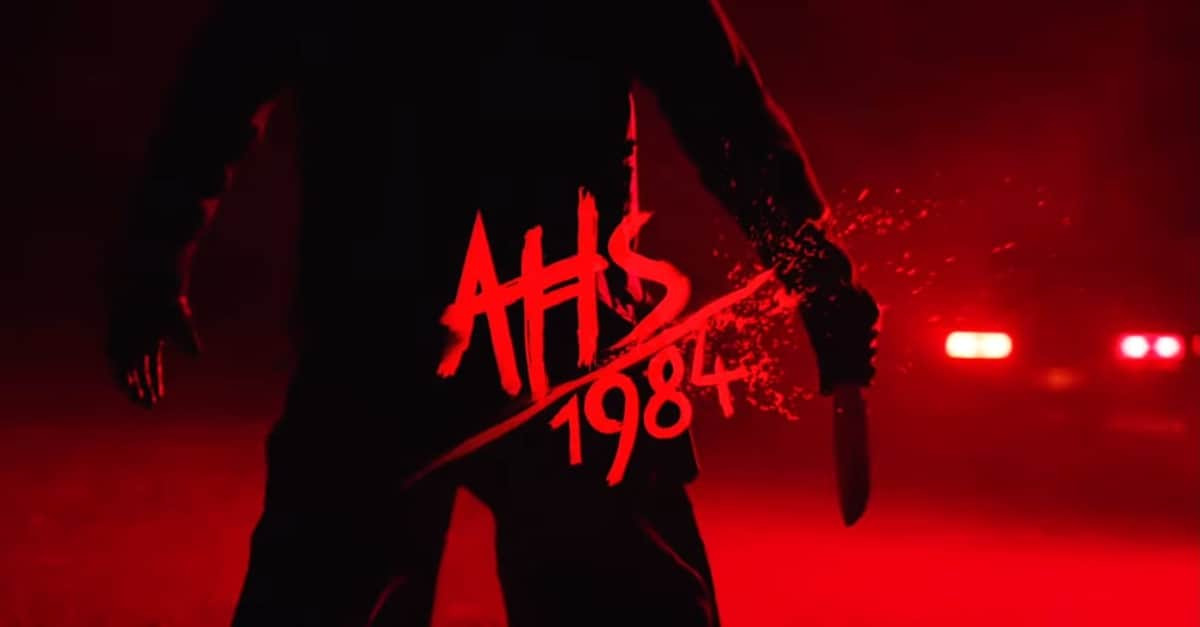 "American Horror Story" is in the middle of their ninth season, "1984".

Now, a star from the original season, Dylan McDermott has been spotted on this season's set wearing a fake mustache and a wig from the 80s, making fans believe he will be returning.

The actor played in the first two seasons and came back for last year's "Apocalypse" as well, to revive his role from "Murder House".

Would you be excited to see him return? Let us know!