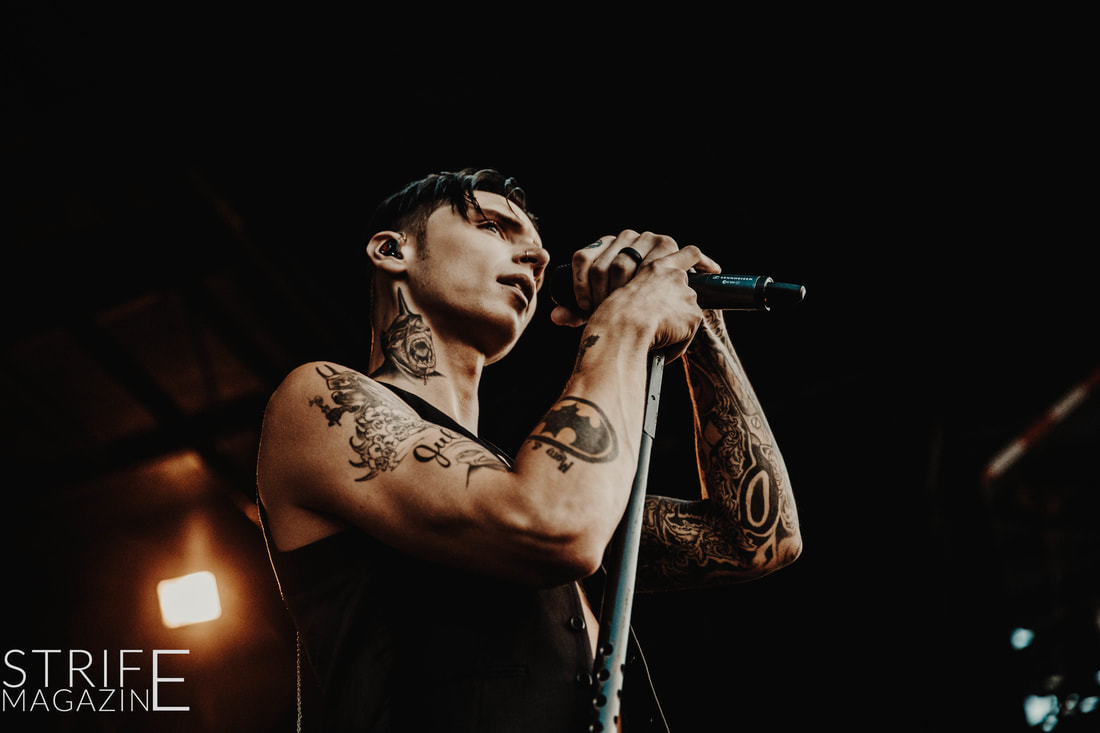 Andy Biersack has released a statement on his socials, sharing that he and his wife Juliet Simms are moving houses. He says, that going forward, he'd love for his fans to respect their privacy, and stop showing up at his house unannounced.

He shared an example of something that had happened to him earlier, with several women showing up at his doorstep, claiming one of them was ill, while another one of the women was constantly snapping pictures and videos on her cellphone. It's behaviour such as this which is really unacceptable, and perhaps could even be why Biersack and Simms are moving.

​Check out the story Biersack shared below, aswell as Juliet Simms' tweet regarding the situation below.