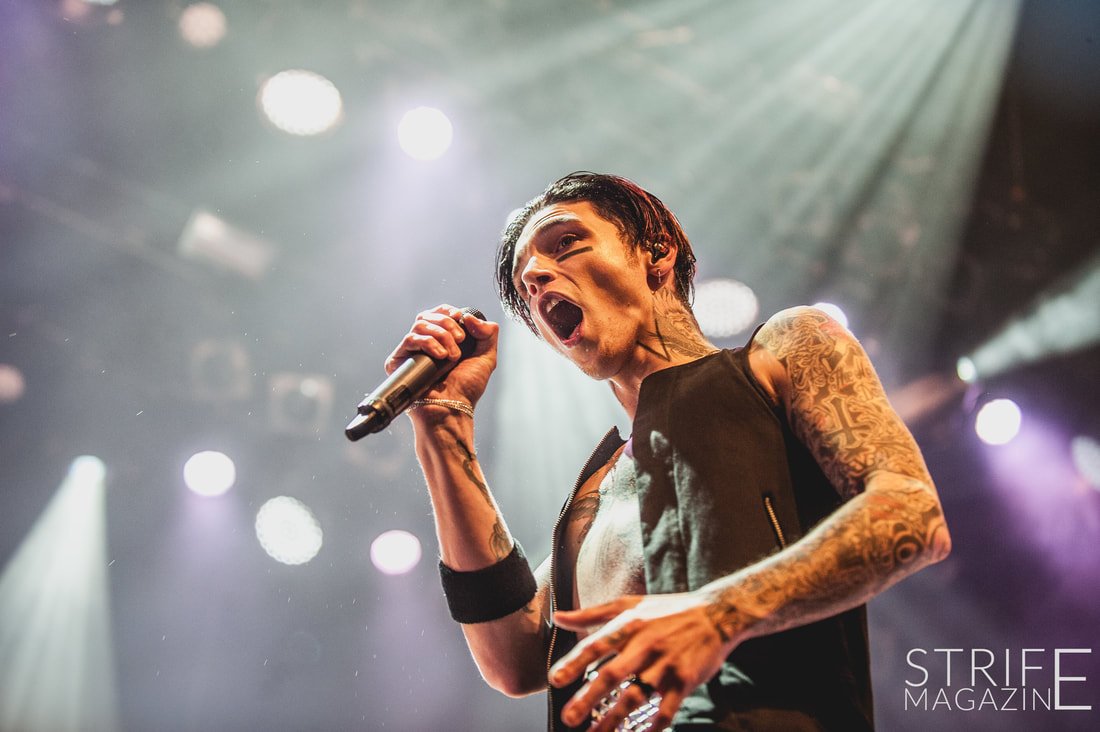 Andy Black will be releasing the second album on the 12th of April via Lava Records. The album is titled "The Ghost Of Ohio".

In July, Andy Black will take the new album to the United Kingdom. The show dates can be checked out below. Tickets will go on sale this Friday.