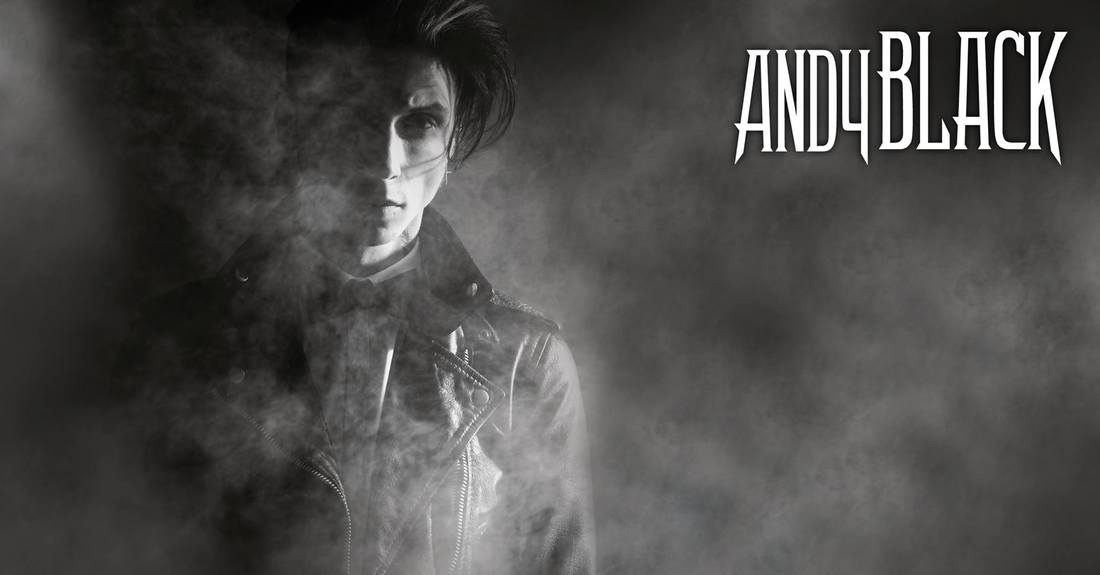 Black Veil Brides frontman Andy Biersack's solo project Andy Black has another cool thing coming.
Last year, Andy Black released his debut album 'The Shadow Side' which was followed by a touring cycle going through the United Kingdom and the United States.

Yesterday, Andy Black revealed that there is a tour documentary coming about this tour titled the 'Andy Black: Homecoming Tour' documentary.

This visual art will release somewhere next week online.

For now, Andy Black released a trailer for the documentary which can be seen below!