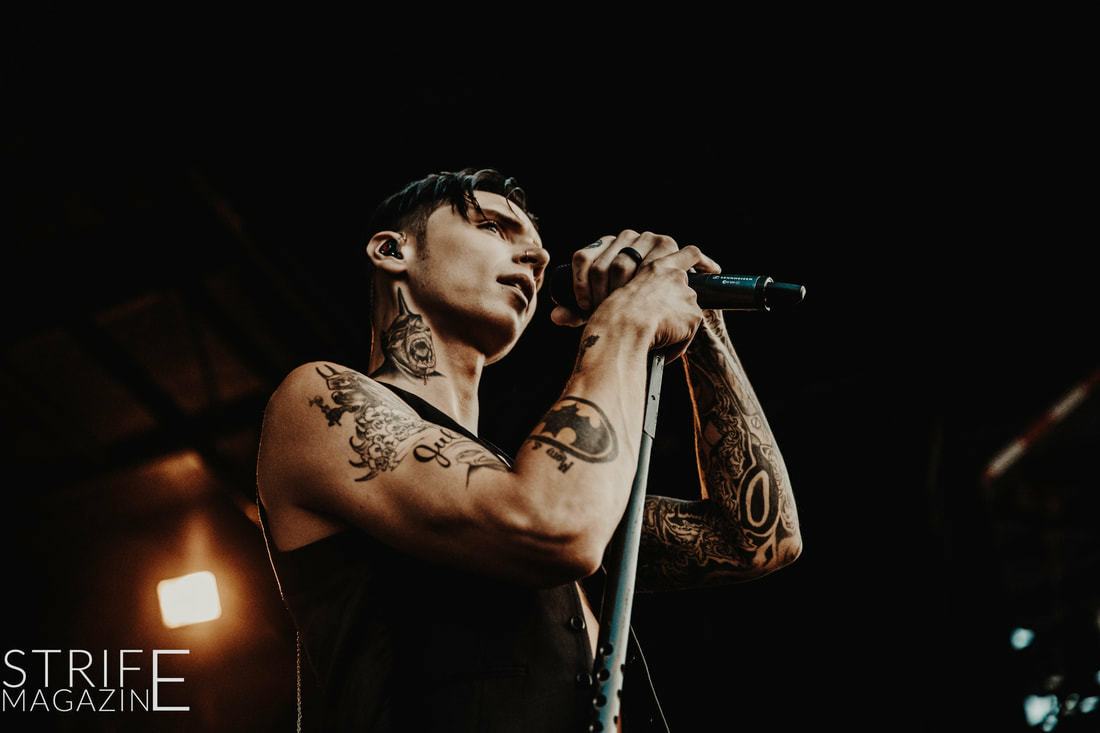 Andy Biersack's solo project under the name Andy Black is releasing the sophomore album soon, and this New Music Friday, the singer-songwriter released the second track off of the album.

The new track is titled "Ghost of Ohio" and the accompanying music video released yesterday. This new song, as well as the first single "Westwood Road" will be featured on the album "The Ghost of Ohio", which Andy Black will release on April 12 via Lava Records.

Check out the music video below and share your thoughts with us on social media!