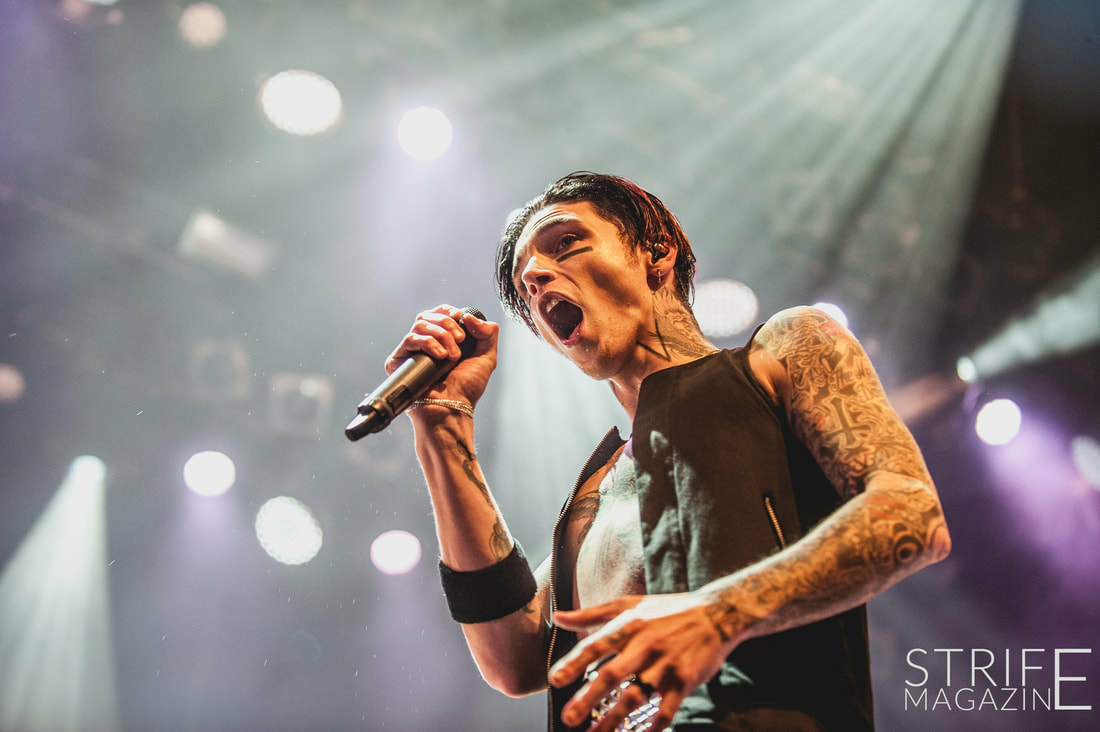 Andy Black has released another single from the upcoming record "The Ghost of Ohio".

The new track is titled "The Promise" and will be featured on the new Andy Black album which will release on the 12th of April via Lava Records.

"The Promise" is the third track to be released off of the upcoming record.

Stream the new track below and share your thoughts on the new music with us via social media.