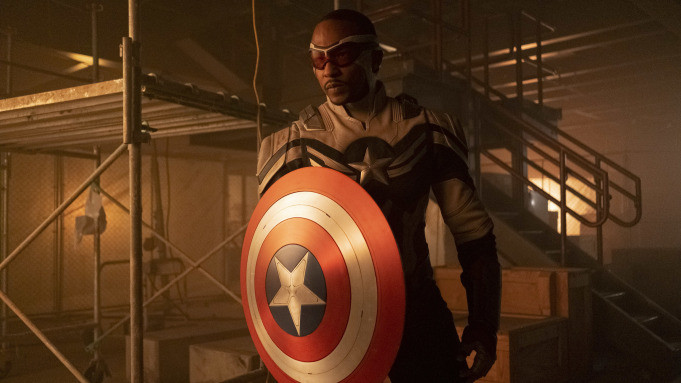 According to Deadline, Anthony Mackie is going to carry the shield in Disney/Marvel's Captain America 4.

The movie will have the same writers as The Falcon And The Winter Soldier, Malcolm Spellman and Dalan Musson, but it is still unclear whether co-star Sebastian Stan, who plays Bucky, will also appear in it.

It has also not been revealed whether or not the original Captain America, Chris Evans will be joining the project.

Check out the announcement tweet below and stay tuned for more information!

EXCLUSIVE: Anthony Mackie has closed a deal to carry the shield and his first superhero picture in "Captain America 4" https://t.co/pMdxUjOpLz