As It Is Release Cover Of Bring Me The Horizon's "Drown" 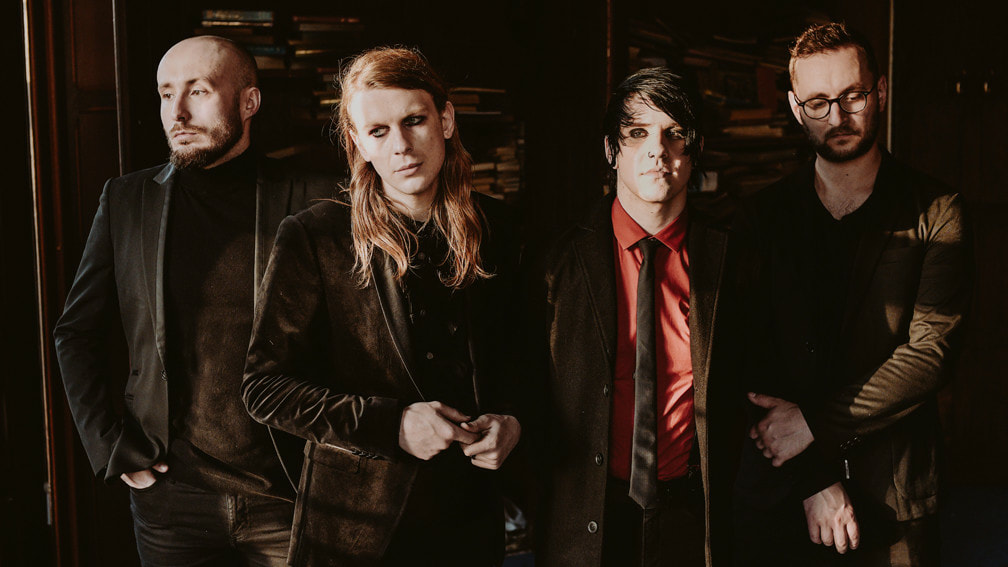 As It Is have released their cover of Bring Me The Horizon's anthemic "Drown", which is featured on the band's 2015 album "That's The Spirit".

The cover was originally recorded for Rock Sound's "Worship and Tributes" segment, but the band have decided to release the cover digitally as well.

As It Is' rendition of the track has since been uploaded onto streaming services and can be streamed via Spotify below.

Don't forget to let us know what you think of the band's rendition of the BMTH hit single!