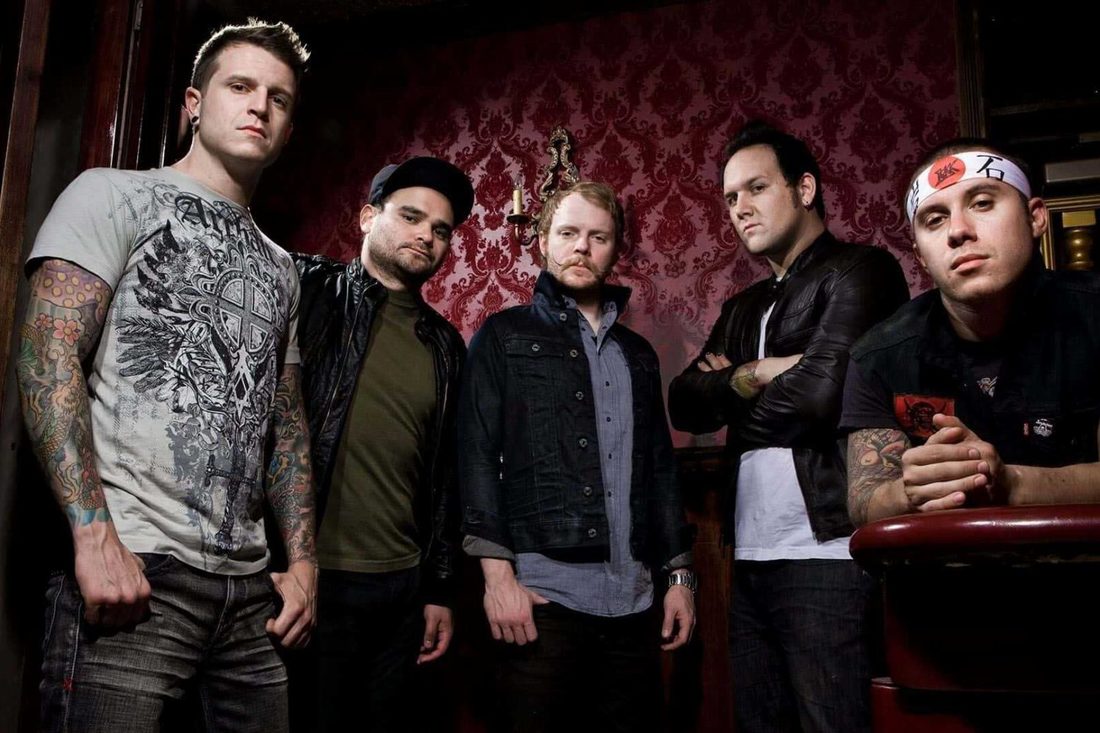 Atreyu have announced a new album, "In Our Wake".
​This will be the band's seventh studio record and it will be released on October 12th Search & Destroy/Spinefarm Records.

They already revealed the upcoming album's art work and track listing, while at the same time releasing two tracks featured on the record.

The songs are the title track and "Anger Left Behind", which you can both check out below, as well as the album's art work and track listing.