Avril Lavigne Responds To Conspiracy Theory That She Is A Clone 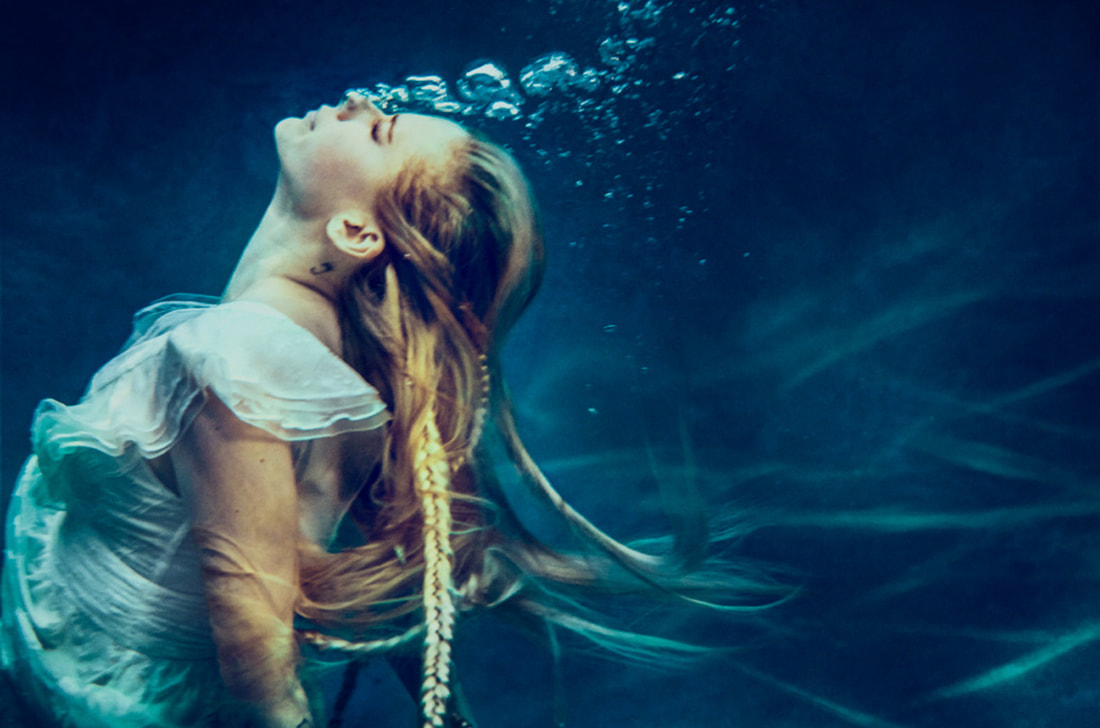 Avril Lavigne has adressed the elephant in the room.

In case you forgot about the theory, here's what it is:
Avril Lavigne, struggling with her fame, began using a body double to take some tasks upon her. Later, the theory claims that Lavigne has passed, and her body double Melissa has taken over the legacy.

The singer/songwriter had a chat with Kyle and Jackie O from KIIS 106.5 in Australia, in which she was asked about the conspiracy theory and what she thought of it.

She responded, saying “Yeah some people think that I’m not the real me which is so weird! Like why would they even think that.”.

​Check out the segment in the interview in which they discussed the conspiracy theory in the tweet below and share your thoughts. Do you think Lavigne was replaced by her body double Melissa?