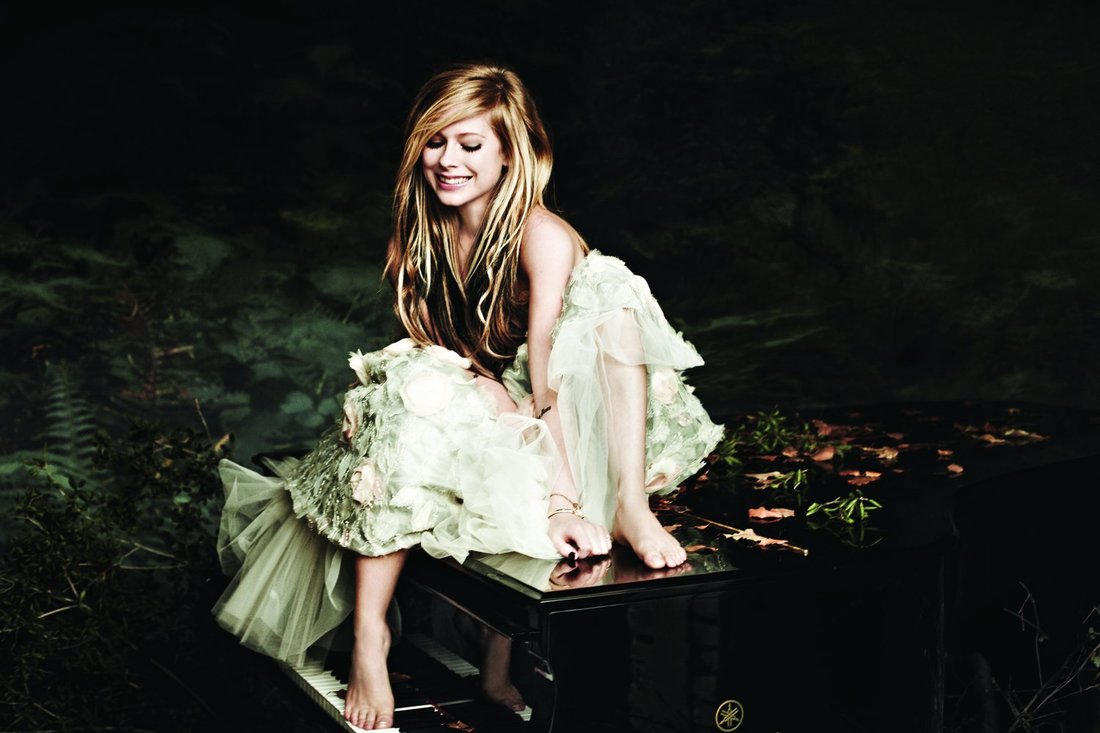 It's been a while since we've heard from Avril Lavigne. Musically there hasn't been a major release since her self-titled album back in 2013, however earlier this year we learned that she is planning to release her sixth studio album this year.

Now there has been a new update the singer has posted via her Facebook stating that the songs are written and now going on to the production part of the process and that she can't wait for us to hear some new material. Honestly, we can't wait either.