Avril Lavigne Speaks Out Against Bullying 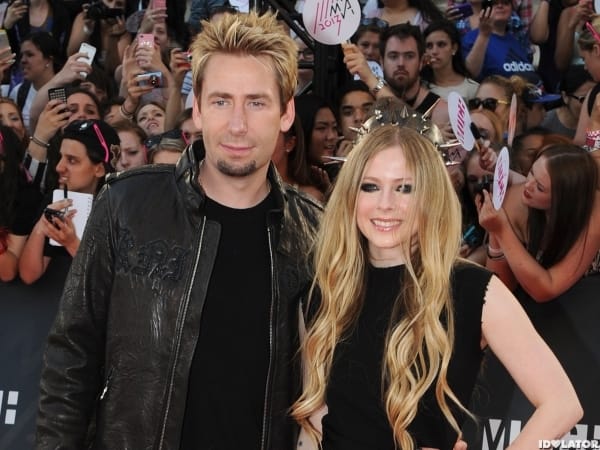 Mark Zuckerberg is in Avril Lavigne's bad books after releasing a video that mocks Nickelback's music.

The video for 'Jarvis' artificial intelligence system seems to be intended to be cute and light but is a series of moments where a (wooden) Zuckerberg interacts with a Morgan Freeman voice of Jarvis in his home. Zuckerberg has said he's spent a year coding this AI system which he is demonstrating in the video.

The part which grind's Avril's gears is where Mark asks Jarvis: "Hey, play us some good Nickelback songs". Jarvis pauses for a moment before saying "I'm afraid I can't do that" (deliberately reminiscent of 2001: A Space Odyssey's HAL robot). Jarvis then goes on to say "There are no good Nickelback songs", to which Mark responds positively, saying that it was a "test".

Avril wrote a public letter to Facebook, suggesting that Mark use more responsibility with the voice he has, implying that Mark is promoting bullying with this reference to Nickelback, the band of her ex husband Chad Kroeger. You can read her letter below.

What do you think, is the Nickelback 'joke' going too far? 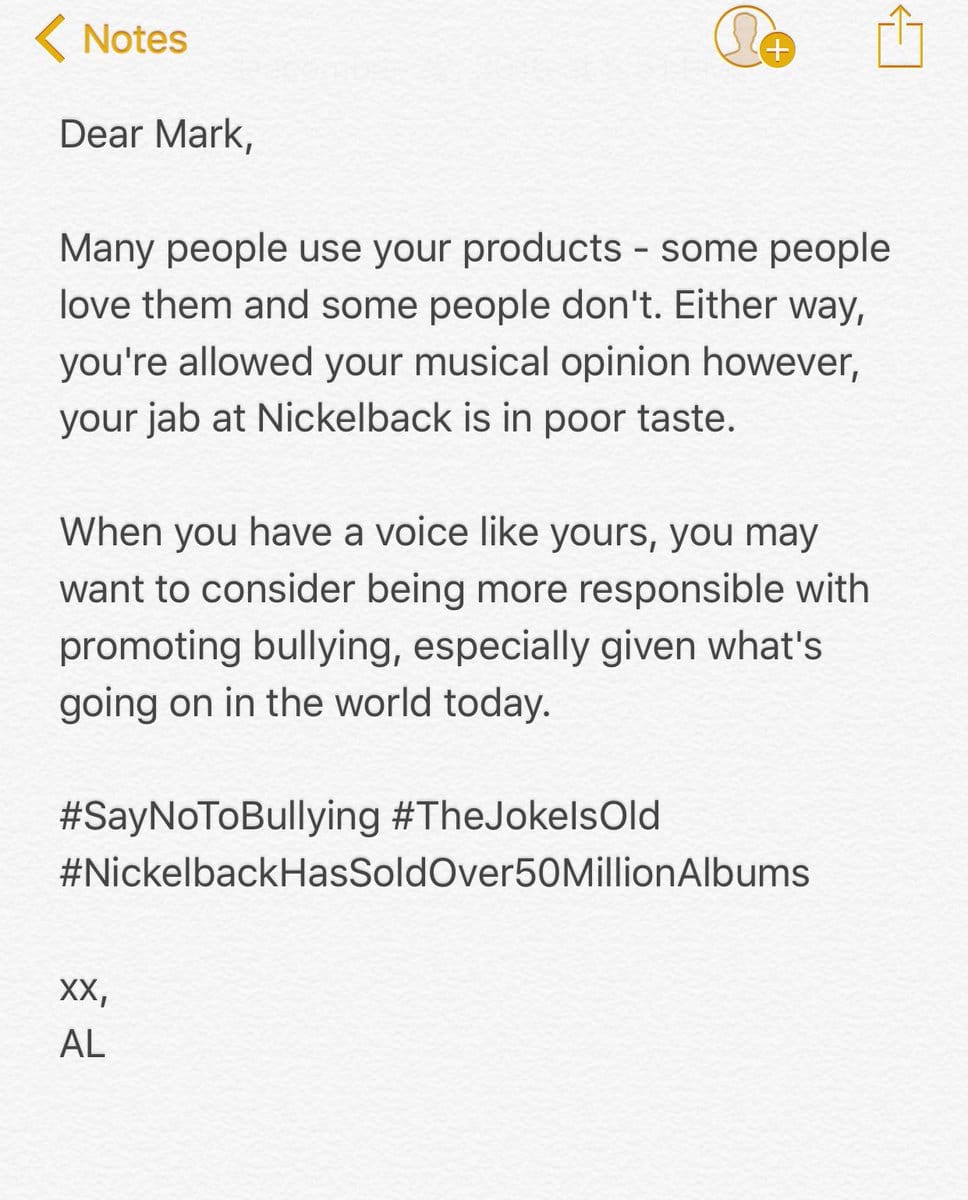