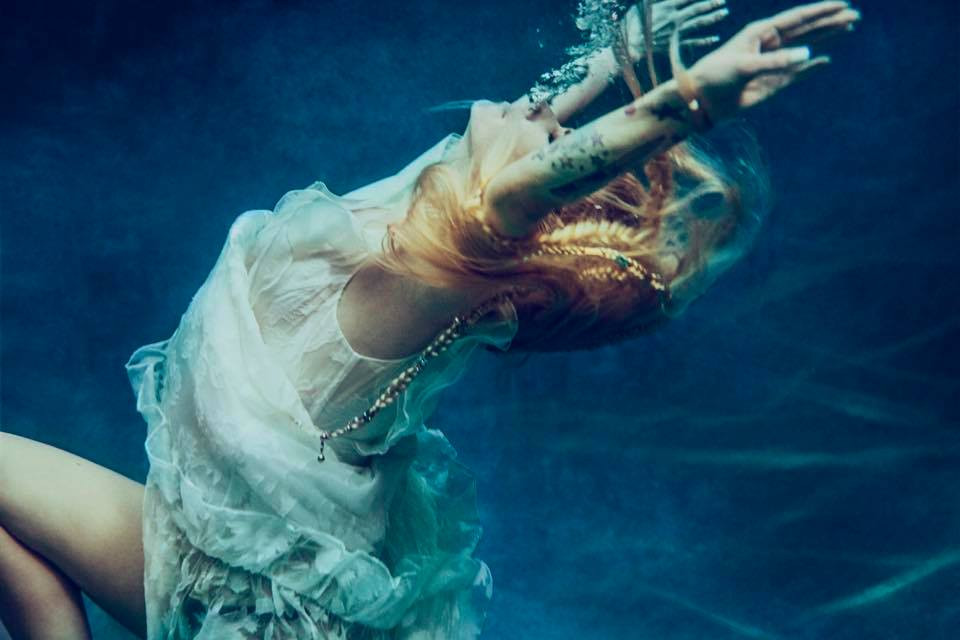 Avril Lavigne releases a new version of her ballad "Head Above Water" released in 2018 but now giving it a new refreshed tune thanks to the co-writer from We The Kings, Travis Clark.

This new version plays with both voices creating even more harmonious harmonies than the song already had and you can tell both singers have enormous respect towards each other, as Travis Clark said in an interview, "She's a legend, she actually is a legend".

On the other hand, we can't deny that all the discography of Avril has been amazing in its own way, although this one has been labeled as one of the most honest albums to date. As she said in an interview at the Grammys " I have a lot of songs in this album that had to be very vulnerable" "With my first single Head above water, I wrote this song talking about my Lyme disease and almost dying", stating the feeling she has put in the making of this album.

You can listen to the song and both interviews in the links down below and don't forget about her upcoming tour on September 14 in Seattle! Enjoy!