Bad Wolves, 18th & Addison, No Alarms, Arisen From Nothing, The Hills and the Rivers, and Acting Natural Release Music Videos 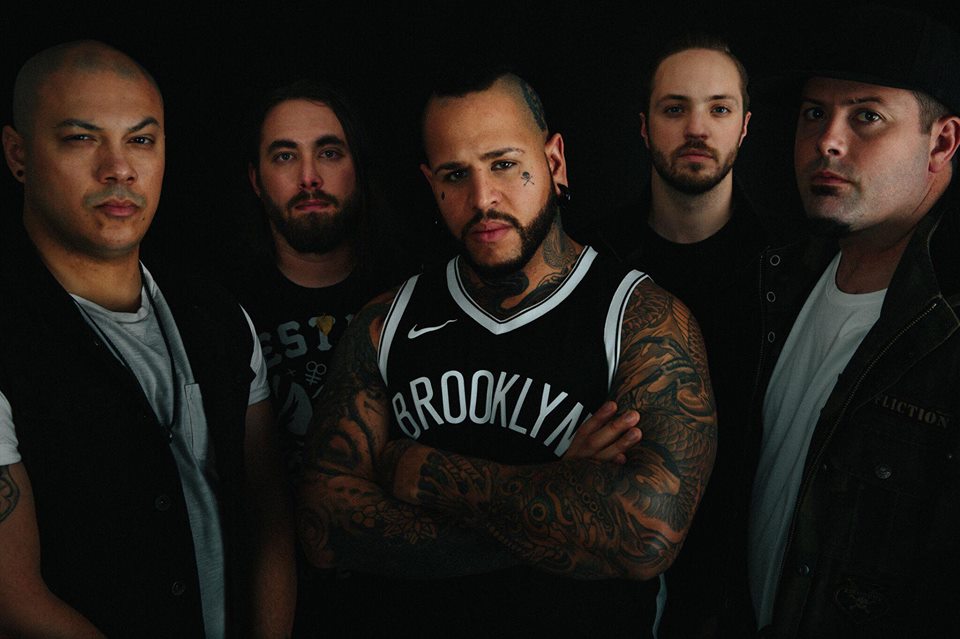 Bad Wolves - Two decades later, The Cranberries' hit track "Zombie" is still a jam today. That's why so many people still cover it, including Los Angeles metal band, Bad Wolves! The music video (directed by Wayne Isham and Ryan Ewing and produced by Dana Marshall) is performance-driven, as Vext's chilling vocals add a somber, yet edgy tone to the song.

​What's rad about this band is that all of the proceeds from their "Zombie" cover go to O’Riordan’s three children.
​
Check out their music video for "Zombie" below: 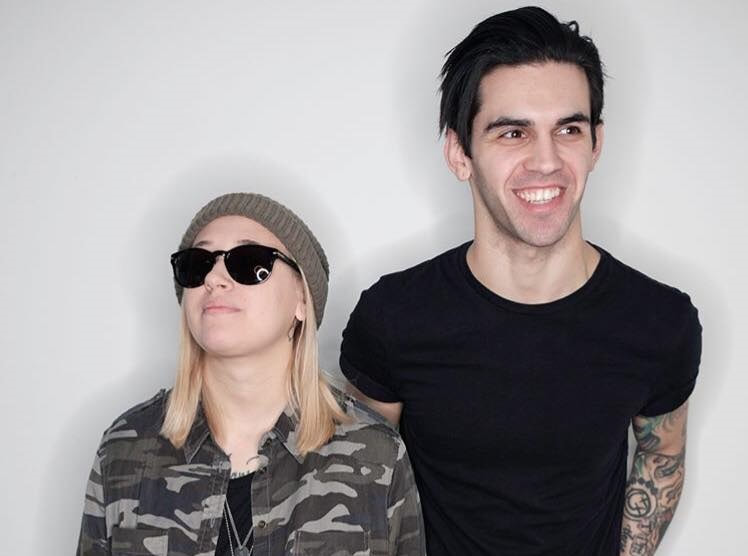 18th & Addison - Consisting of Tom Kunzman and Kait DiBenedetto from New Jersey, this punk powerhouse embodies the idea of working for what you love, with who you love. Since forming in 2013, 18th & Addison recently created the most aggressive and lyrically honest record they've ever done. And that shows in their latest track, “Time Bomb."

Kunzman says that the music video for “Time Bomb” is inspired by the current world of goofy videos going viral and finding unwarranted fame, while musicians and bands across the country work tirelessly to keep their dreams of making music alive.

​Check out their music video for "Time Bomb" below: 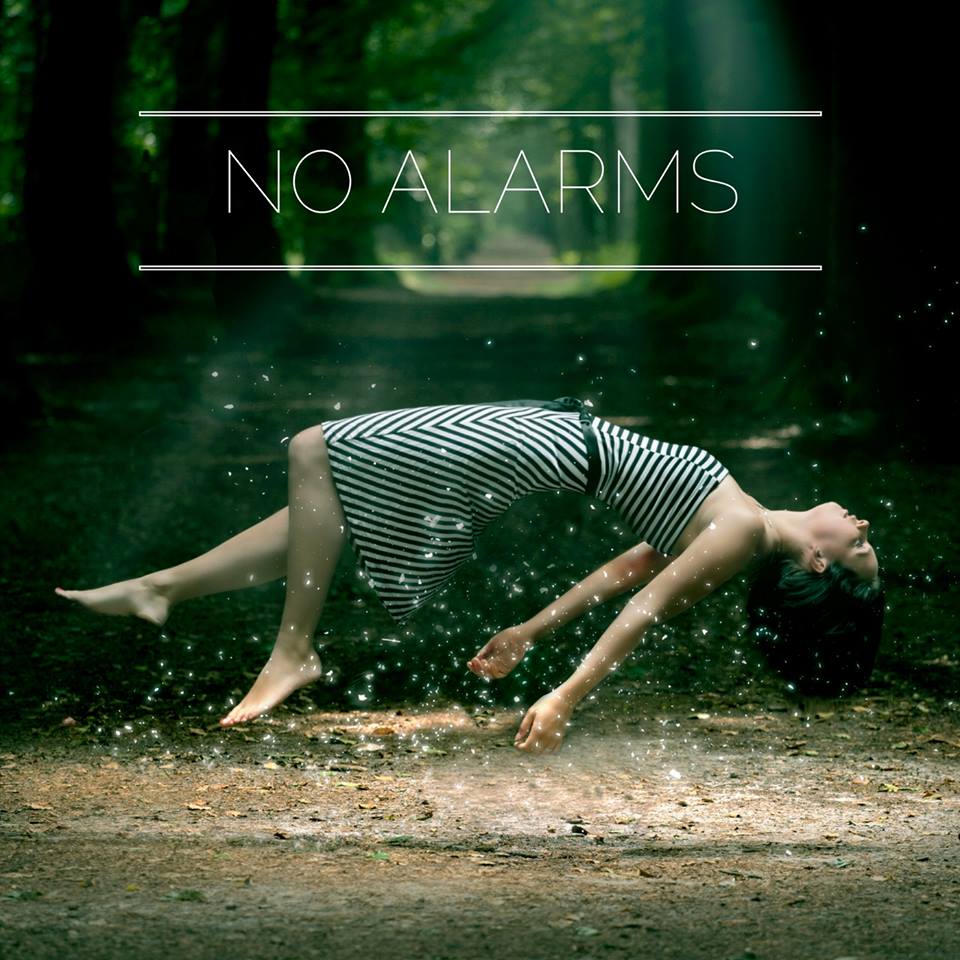 No Alarms - No Alarms is an indie pop band that proves how much drive and dedication pays off when making music. Founded in Dallas, Texas by Andrew Boles, this band made it their goal to make it in the music industry.

“Amateur Telephony” sends an important message about drug addiction, since it's a devastating issue that Andrew has witnessed far too many times in life. Within the video for the track, there's a scene where Andrew is on the phone with someone else. This scene demonstrates the struggle people face when trying to get through to someone who's battling addiction. With this scene, Andrew wants to show people that even if your words aren’t being received, it is still important to be there for others and encourage them to take care of themselves.
​
​Check out their music video for "Amateur Telephony" below: 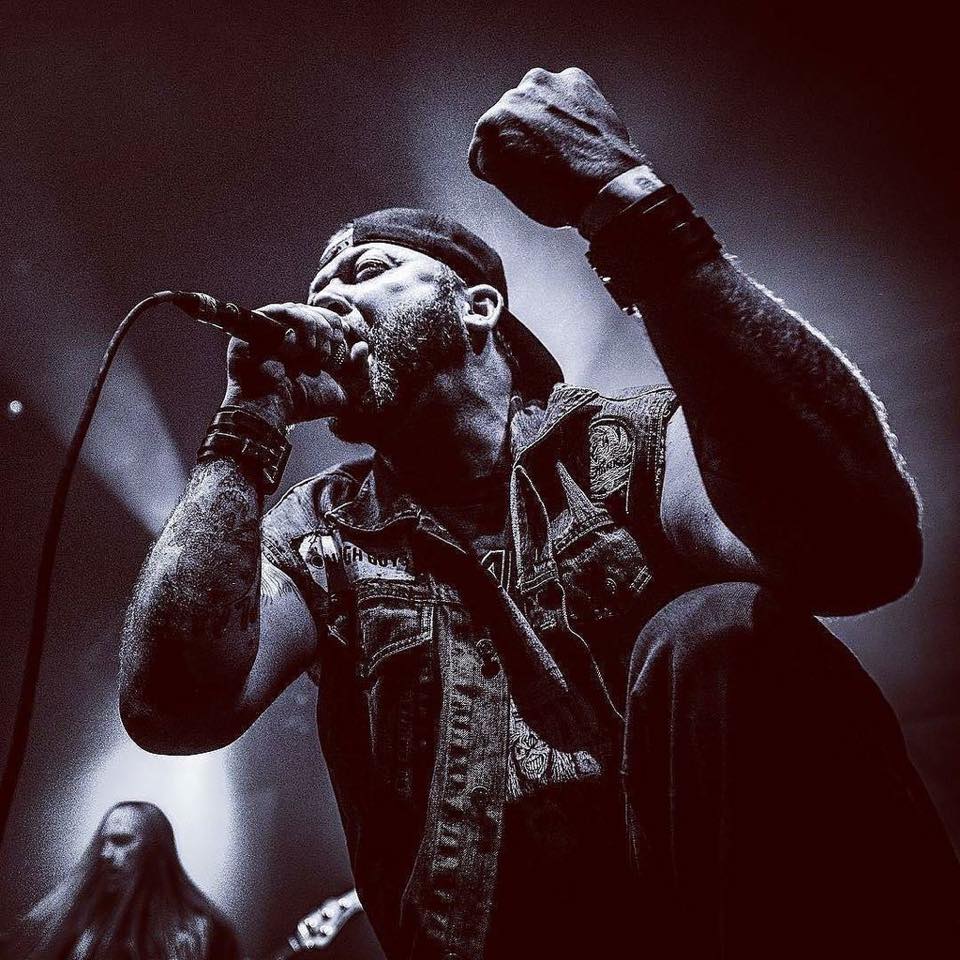 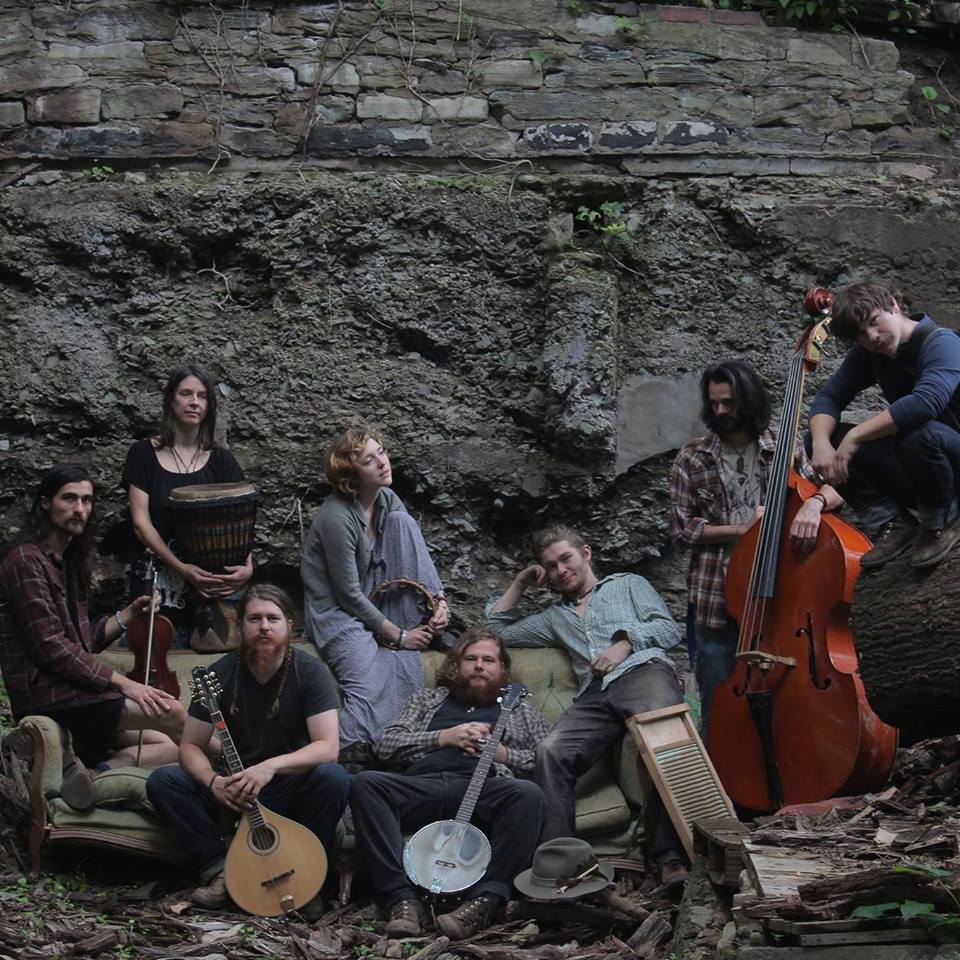 The Hills and the Rivers - There is no connection stronger than family according to the Pittsburgh, PA street folk band The Hills and The Rivers. Made up of four members of the Hill family and four contributors to the 4th River Music Collective, this band has crafted an original blend of roots, folk, and indie music. But what's cool about this band is that the instruments are all acoustic and organic! 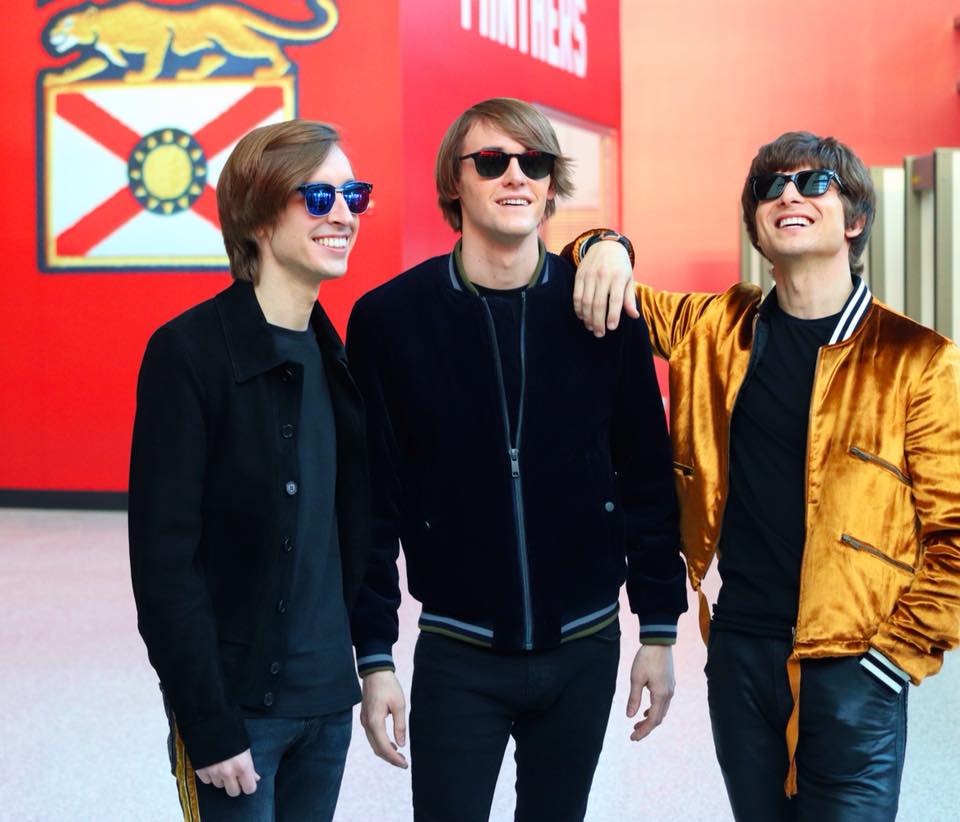 Acting Natural - Acting Natural (Eric Carnevale, James David Maney, and Jesse Leanoard) is a rock band from New York, reminding us that rock is NOT dead. With their latest single “Nicole,” the band is bringing back the sweet psychedelic sounds of the 60's.

Listening to "Nicole," the track tells the story a woman whose strong personality and looks sweep Carnevale off his feet for the best three years of his life. Even though the relationship ends poorly, Acting Natural turned this experience into an addicting tune with a hook that will keep your head buzzing for days on end.
​
Check out their music video for "Nicole" below:
Written by: Melanie Gomez