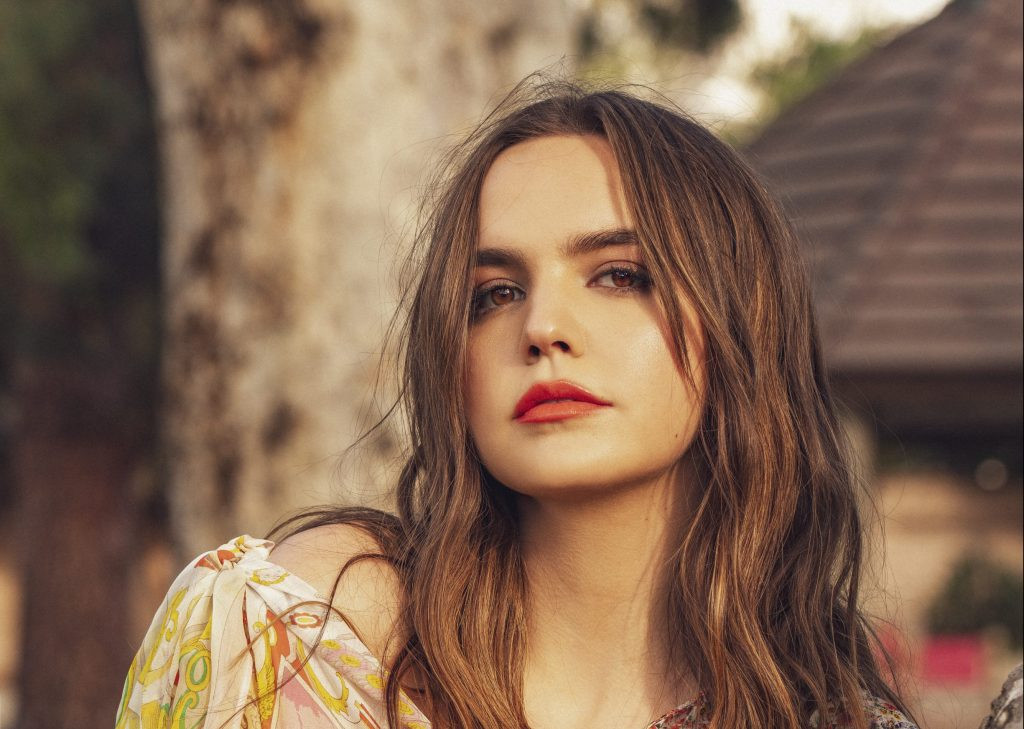 The series is going to be a darker, more modern reboot of the 2010-2017 show, created by Riverdale and Chilling Adventures of Sabrina creator Roberto Aguirre-Sacasa.

READ MORE: Here Are All The Titles Coming To Netflix In August 2021

Are you excited for the reboot? Let us know!