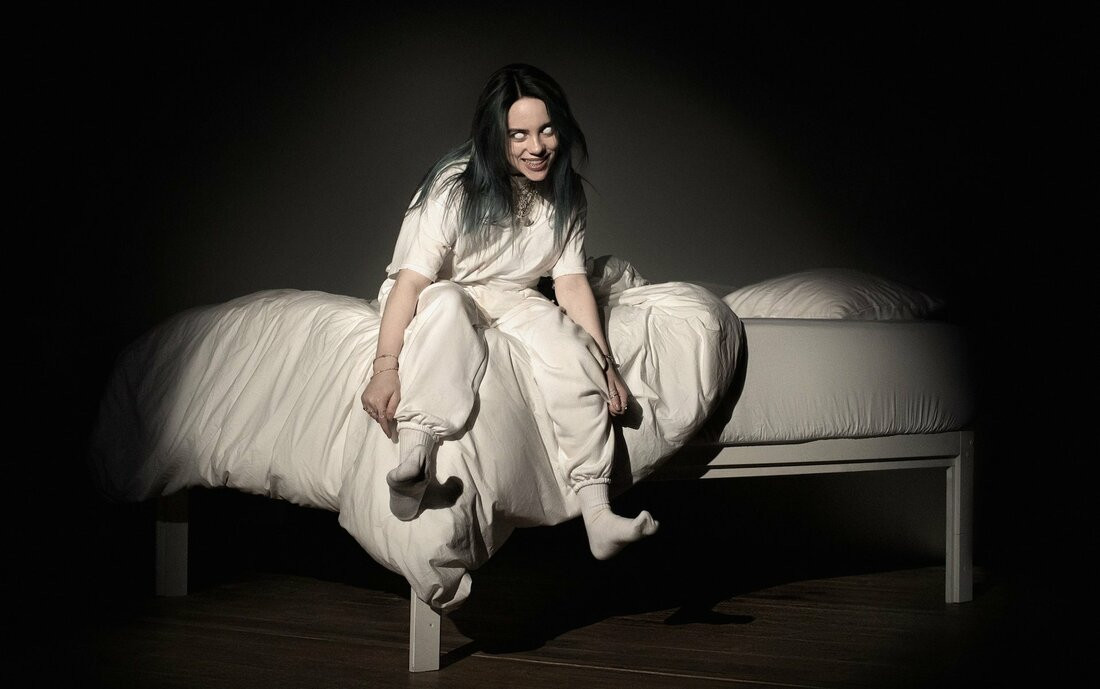 The comment is by Seth Everman who posted "I'm the bald guy" 5 months ago.

He covered the track as well in a hilarious way, which you can check out below. You can watch the original music video and him celebrating the 1 million likes in a tweet below as well.