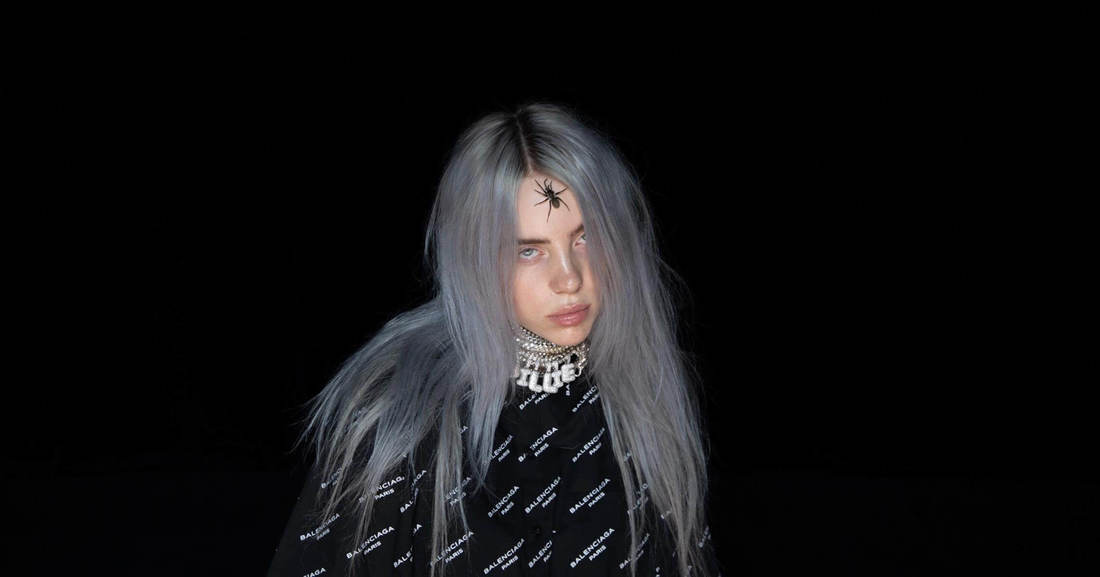 Billie Eilish has released a new music video for her latest track "when the party's over", which released just last week.

As usual, the music video is filled with creepy elements and this one is actually based on fan art, the singer/songwriter explains:

"A bit ago, I was given this beautiful piece of art from a fan that was a drawing of me with black eyes leaking. I thought it was visually really dope and I wanted to physically create it. I called everyone on my team and told them exactly what I had in mind. Everyone that worked on it was amazing and it turned out unreal!"

Check out the music video below.