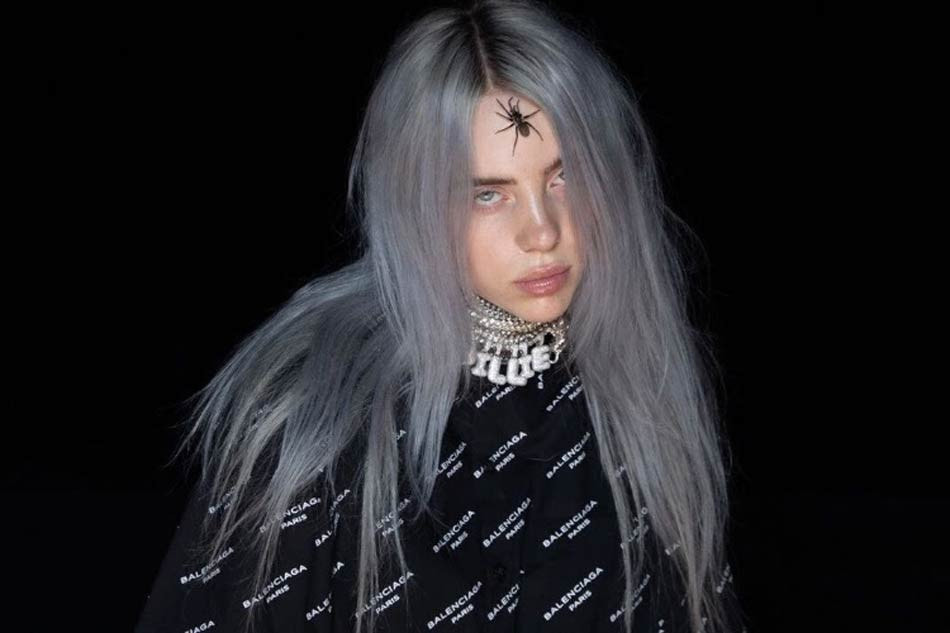 Billie Eilish has announced a bunch of new tour dates!

The eccentric singer is taking her 1by1 tour to the UK and mainland Europe in early 2019, with tour dates going from mid February all the way through early March. The tour kicks off in Berlin and ends in London.

Support acts for these dates are yet to be revealed.

So, how excited are you for Billie Eilish to return to Europe? Which show(s) will you be attending? Don't hesitate to let us know!

You can check out the entire list of dates on the tour poster below:
​ 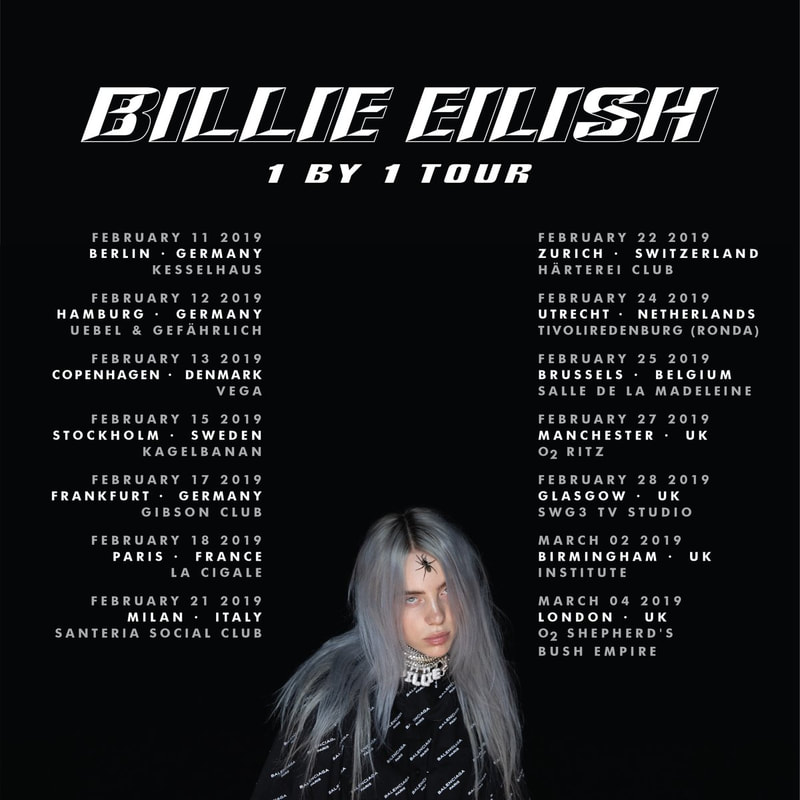