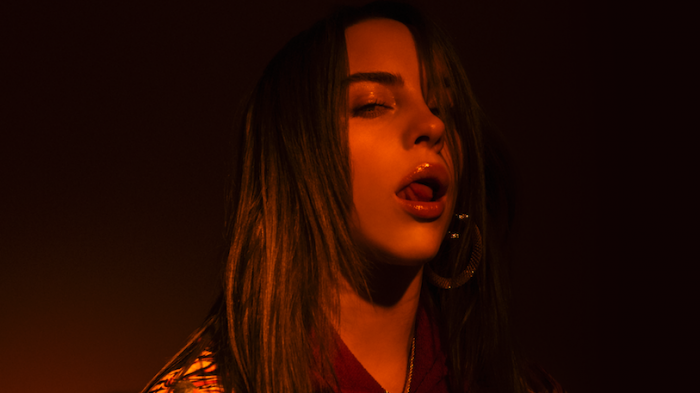 Billie Eilish is hitting the road later this year to support the release of her upcoming debut album "When We All Fall Asleep, Where Do We Go?".

So far, the tour leg for the US and Australian fans have been announced, but now, some of the venues in the US have already been upgraded, eventhough tickets went on sale just earlier today.

Due to overwhelming demand, the show has been moved to bigger venues, so as of now, tickets for the shows seen below are available again.

Are you going to any of the announced shows? Let us know on social media! 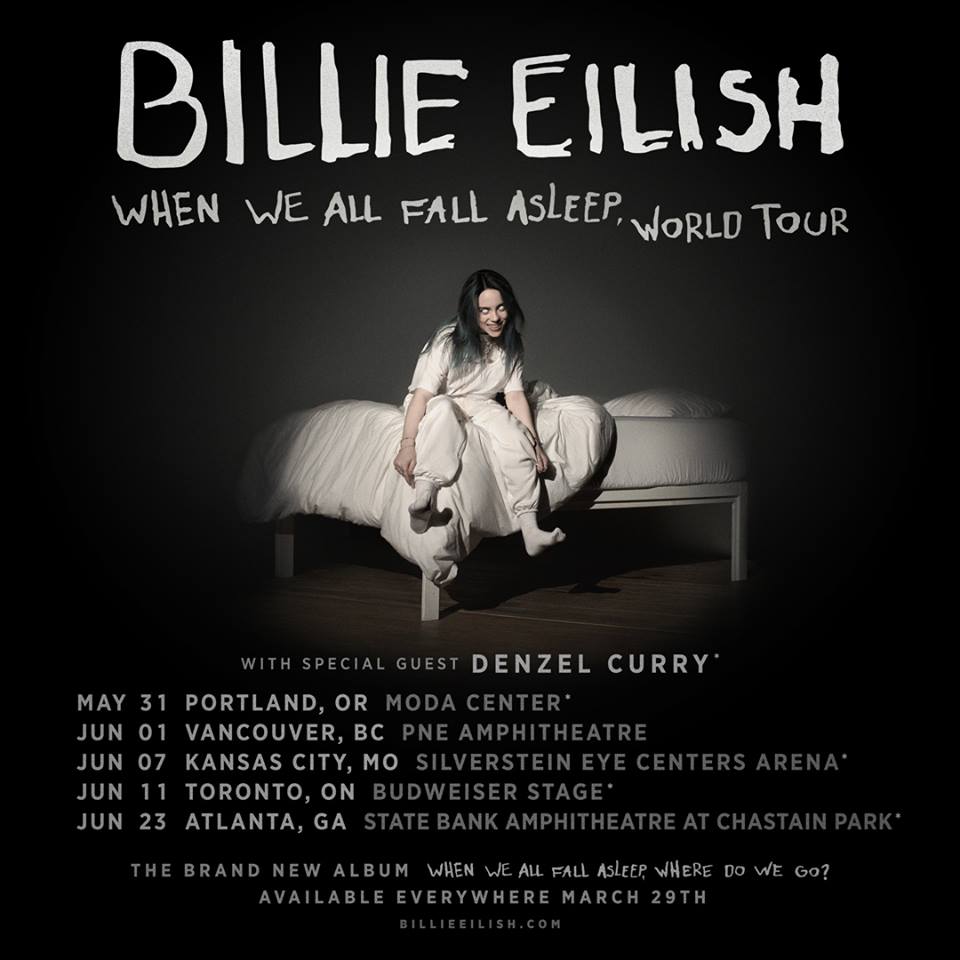