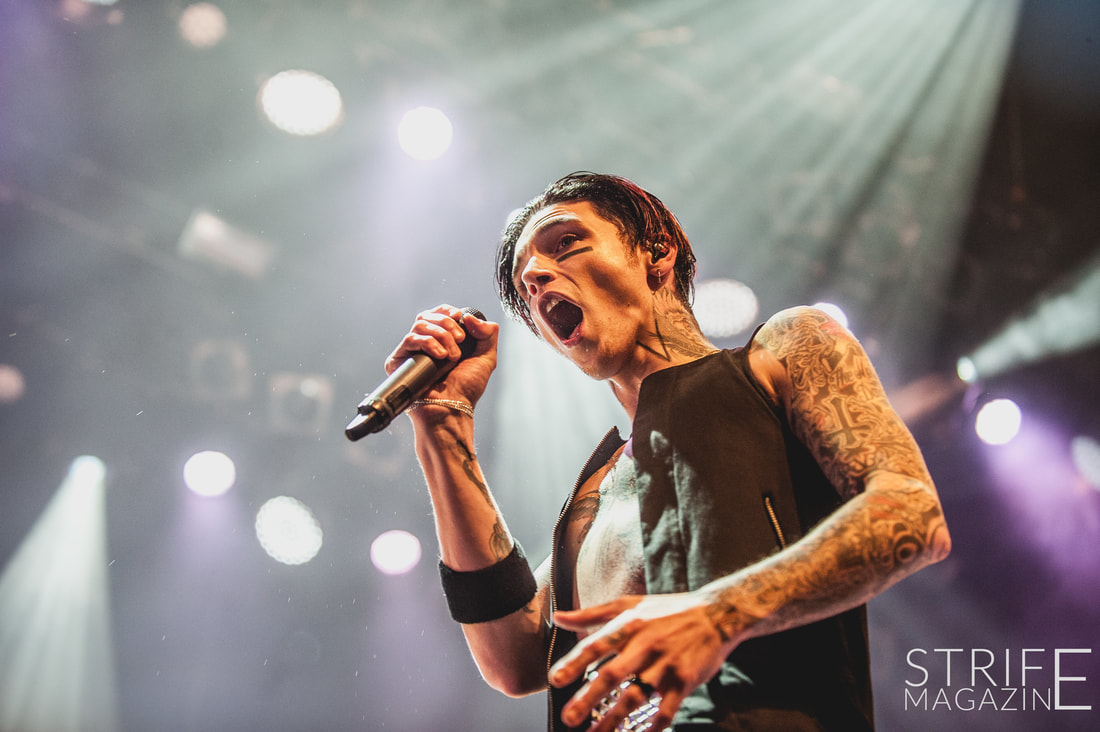 While we had a big scare earlier this week with the disbanding rumours, we've learned now that Black Veil Brides don't have any plans of breaking up whatsoever. On the contrary, in a recent interview with Loudwire, frontman Andy Biersack has shared some very, very exciting news!

While on Vans Warped Tour, Andy Biersack sat down with Loudwire and revealed the band's plans for re-recording their debut record "To Stitch These Wounds". About the reasoning behind this decision, Andy Biersack shares the following:

​"The plan is to do an entire re-record of our first record. We [originally] recorded it for just a few thousand dollars in a studio that didn’t really have the capacity to do that big of an album. We always felt it wasn’t representative, sonically, of the rest of our catalog. We feel that a lot of the songs on that album are very strong, but have never been given their day in court, so to speak."

While a re-recording of the record is already very exciting, Black Veil Brides aren't quite done yet. Andy Biersack continues:

"The intention is to not only re-record the record, but to include just about every demo we have from that era, songs that were never released before. We have an entire live DVD that was shot in 2010 in San Diego that was scrapped that we never released and no one has ever seen the footage from. We’re gonna put that out. We want to include as much of our old costumes and imagery and photos that no one has ever seen, as well as to record at least two or three new songs for the release as well."

Black Veil Brides originally released the album back in 2010 via Standby Records.

Are you excited to learn about the re-recording of "We Stitch These Wounds"?
(0 reviews)
Share this article

Gerardo Orozco
€ 0.17 PM
IT HELP DESK
I'm the ONE I´m a person willing to help you in every possible way. Call me.
Become The one