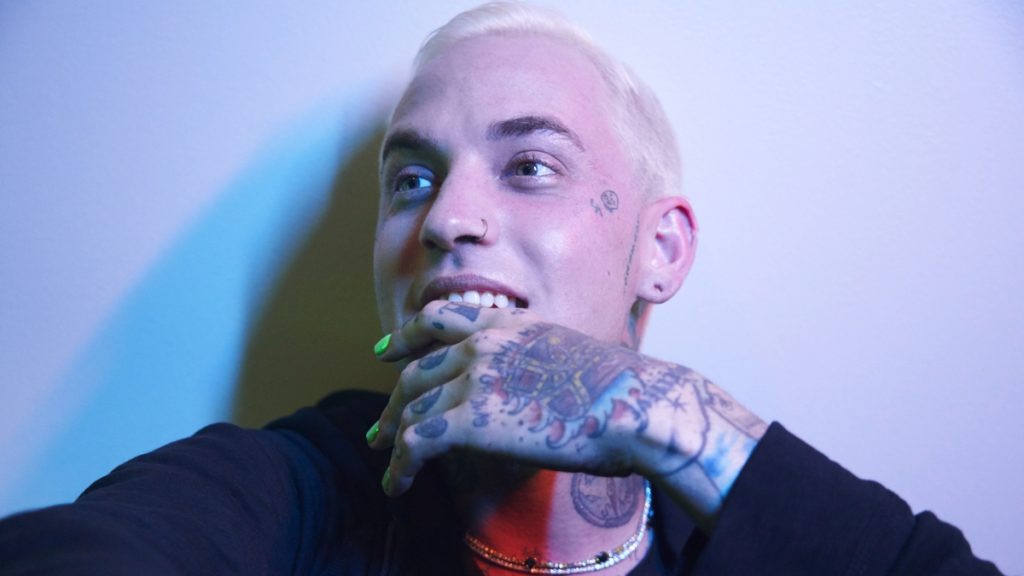 In a recent interview with Capital FM, Blackbear has announced that he is going to make a collaboration with YUNGBLUD and Marshmello and it will be released before the year is over.

That will be his next track and he revealed that he will be releasing some more songs after that as well.

Check out the clip of the interview below and let us know if you are excited for this collaboration!

Asya Kardzhaliyska
€ 0,05 pm
trainee optical consultant
I'm the ONE I’m the one to call about general writing queries, anything from music journalism to screenwriting and even some confessional poetry!