Blink-182 Have Cancelled A Show They Had Already Rescheduled 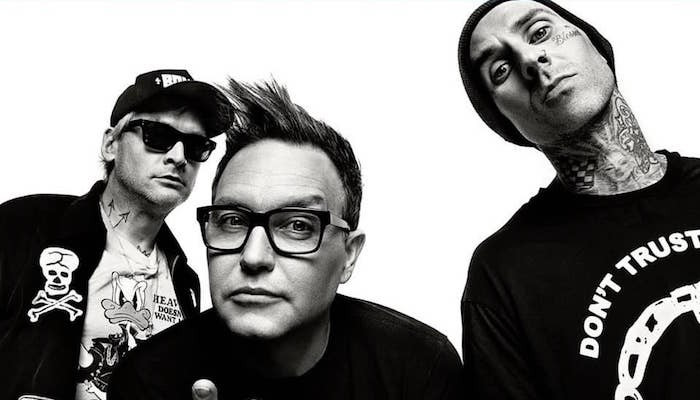 The show had already been delayed once. An issue with the production caused Blink-182 to reschedule their tour date, according to RockSound. The band chose September 11th in Columbus, Ohio as the new show date with the addition of All Time Low in the lineup.

After fans purchased tickets, Live Nation made a public statement, via Twitter, that Blink-182 have cancelled their show once again. Live Nation also announced that the tickets will be refunded.

CANCELLED: @blink182's tour will now conclude in Brooklyn, New York on September 20. The September 22 show at @NationwideArena in Columbus, OH has been cancelled. All tickets can be refunded at point of purchase. https://t.co/Bul3e9htrT

However, Blink-182 have yet to explain why they decided to call off the show. Fans of the group are waiting to see if the band decides to forego anymore rescheduling or if they will plan another date. Nonetheless, many are disappointed in the unreliable concert performance for Ohio.