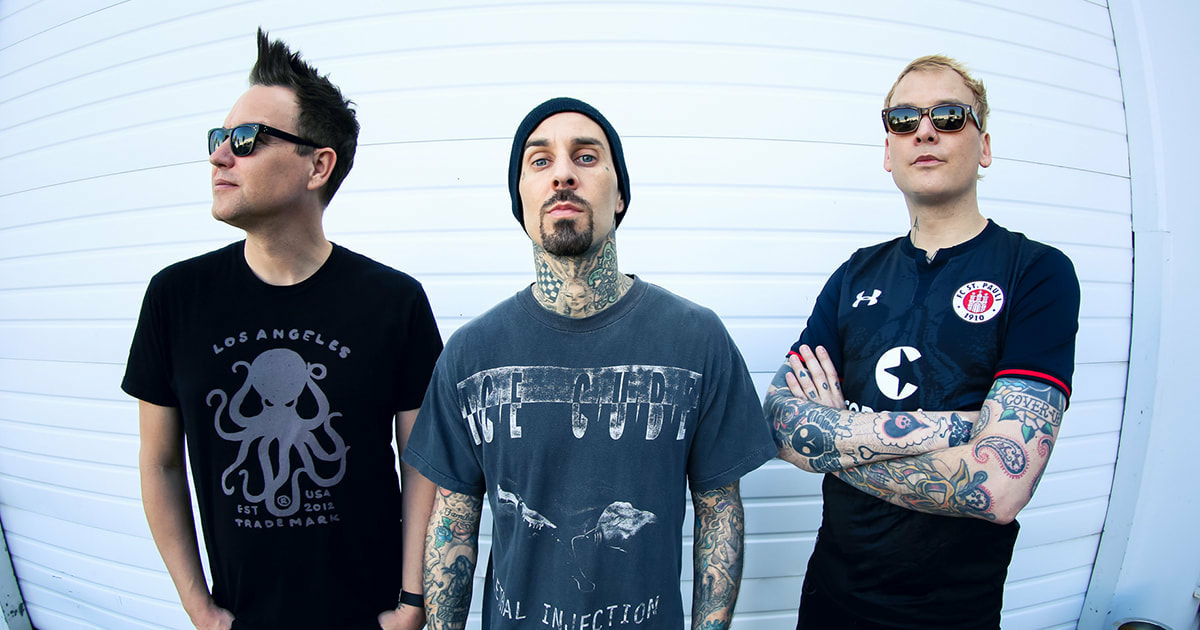 Blink-182 fans have been left disappointed after the band cancelled their appearance at Bunbury Music Festival for the second year in a row.

In a note posted to Twitter last night, Blink-182 announced that they wouldn't be appearing at Bunbury Music Festival as promised, despite the event being on their calendar for a whole year. The band committed to headlining Bunbury 2019 after backing out of their 2018 appearance due to health issues within the band.
The trio's reason for backing out is that they're too busy working on new music to attend, however fans simply aren't satisfied that this is an acceptable excuse to break their commitment.

​They've taken to Twitter to express their feelings to the band:

This is the third Ohio date in 7 months I’ve had tickets to and have been cancelled □ I understand cancelling for health but to cancel because you can’t leave the studio for a day for something you’ve committed to a year in advance is kinda shitty.

What are your thoughts on the situation? Are fans being too harsh, or is their anger understandable? Let us know!