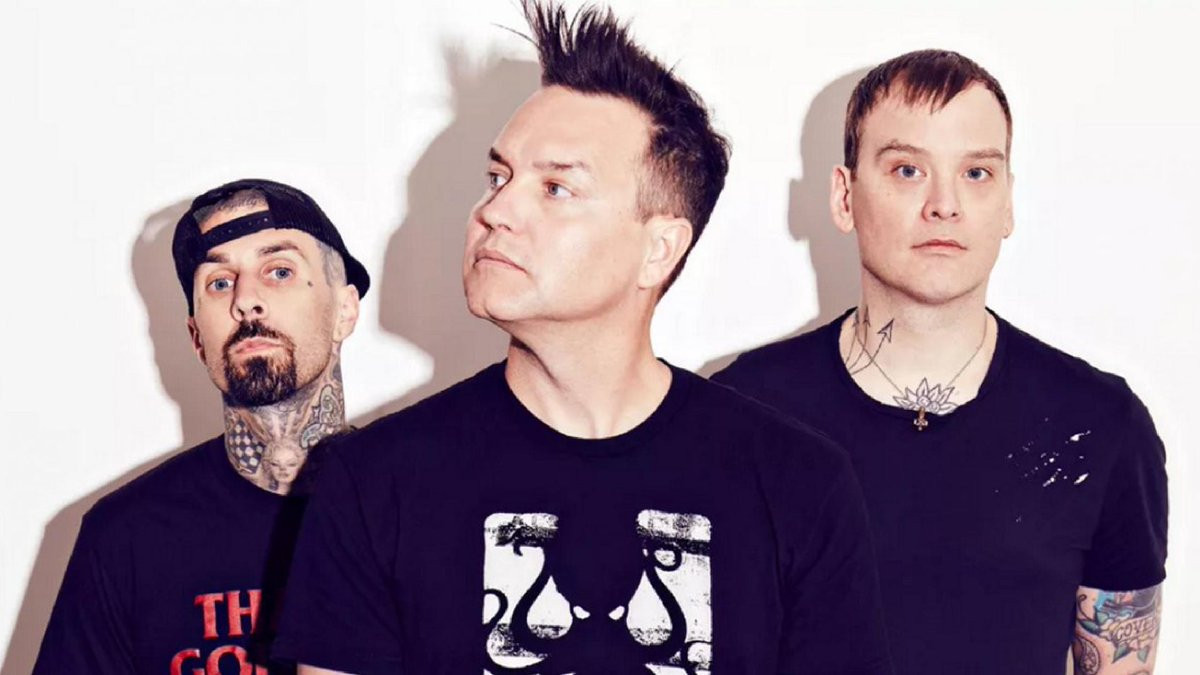 Blink-182 have announced their upcoming record, revealed the release date of it and also released a brand new track.

The album will be called "Nine" and it will be released on the 20th of September. They have also revealed the album's artwork

The new track off of the record is called "Darkside" and can be checked out below, as well as the album artwork and the announcement post for the record.

Let us know if you are excited for the new Blink-182 record and what you think of the brand new track by rating this article below or by commenting on our social media!