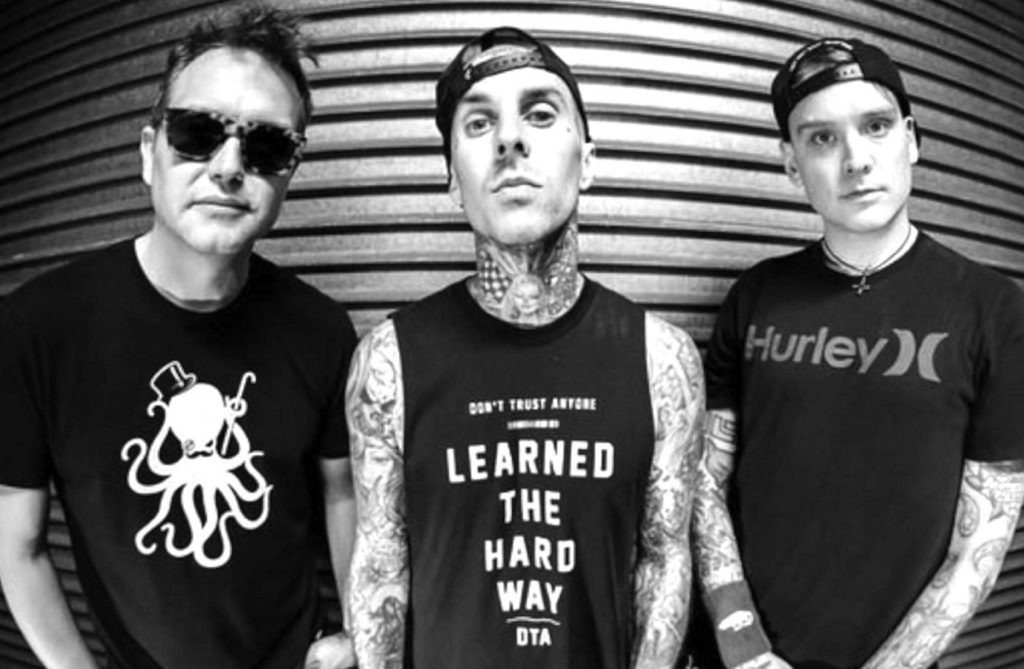 Blink-182 have released another brand new track which will be featured on the band's forthcoming 'California' deluxe edition.
This album will be released in May and will feature 11 brand new tracks aswell as an acoustic version of 'Bored To Death'.

The new track the band released today is called 'Misery' and comes with a lyric video. Check it out below!