Blink-182 Reveal When We Can Expect The New Album 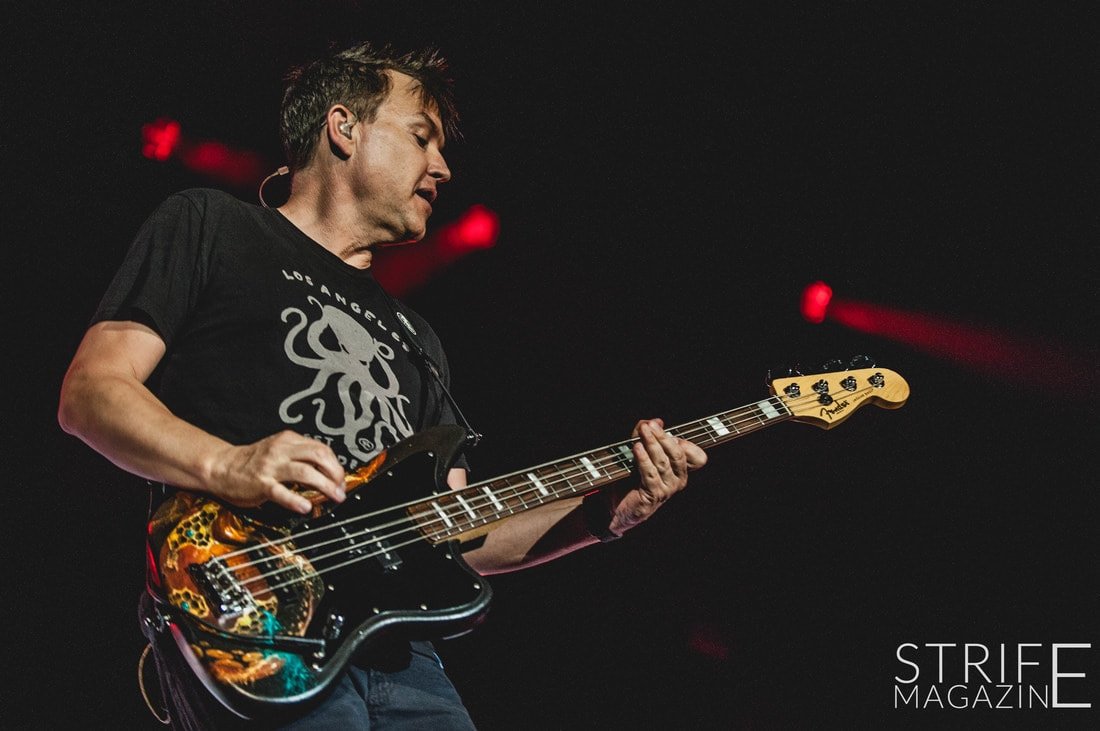 Blink-182 have been discussing their upcoming record for quite a while now, and in a new interview, drummer Travis Barker revealed a bit more regarding the timeline for the highly anticipated upcoming record.

Barker recently sat down with Front Row Live Entertainment backstage at his Musink festival. In this interview Travis Barker said that the new album will "definitely be out before the Warped Tour."

He goes on, sharing the following about the direction of the new album:
"Literally anything goes. I think we’re creating one of the most important Blink albums, so I’m really proud of it."

So there you have it, we'll have the new Blink-182 album in the next couple of months! Are you excited for new Blink-182 music? Let us know on social media!