Blink-182, The Offspring & More Have Been Announced For A Festival 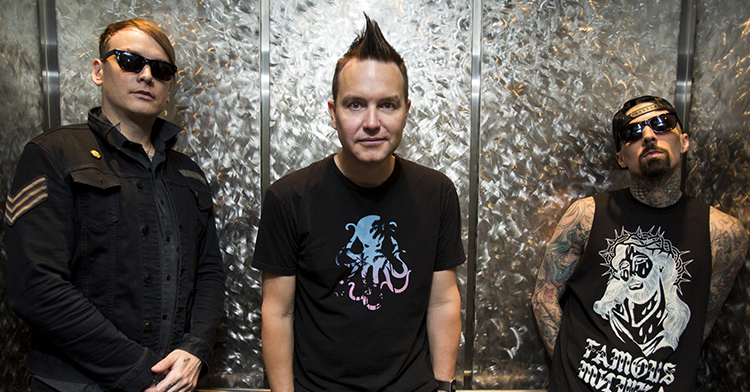 Blink-182 have been revealed as headliner for a festival!
Alongside the pop-punk legends, the line-up also includes the likes of The Offspring, Chevelle, 311 & many more.

The festival in question is Edge Fest, which will celebrate it's 25th anniversary with this killer line-up.
The festival will be held on April 1st in the Toyota Stadium, Dallas.

The entire line-up can be seen in the tweet  below.

Grab your tickets while you still can!