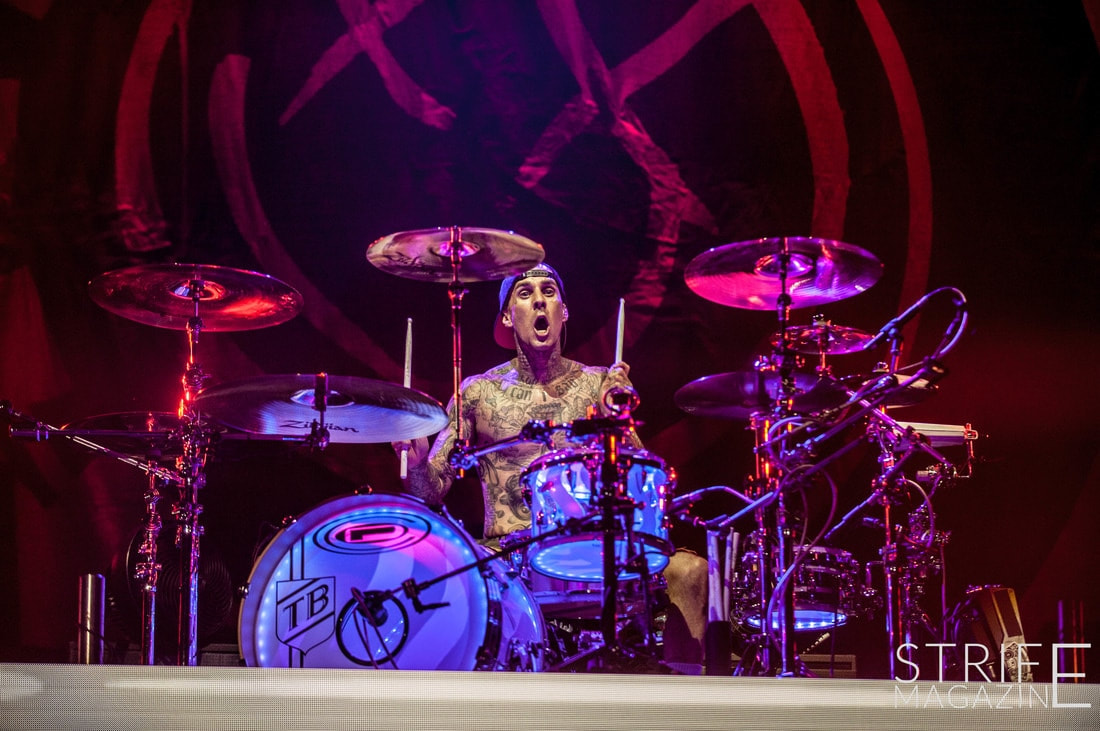 It appears that Blink-182 drummer Travis Barker and Limp Bizkit's Wes Borland have teamed up for a new project. Borland shared the news with a small video on his Instagram which shows Travis Barker behind the drums.

He captioned said video with the following:
"Doing drums with the man himself @travisbarker on a yet to be titled new project!"

Wes Borland has been working on new solo music for a while now, as he shared a while back. He'll also be on the road with Limp Bizkit, as they shared a bunch of clubshows and festival appearances to take place this summer.
Could this be yet another musical project for Borland?

Travis Barker has also been quite busy. After relentless touring with Blink-182 to promote the release of the latest record "California" and its deluxe edition, Barker has been busy working on a documentary that includes interviews with Tom DeLonge and Mark Hoppus.

Are you excited about a musical project featuring Wes Borland and Travis Barker?