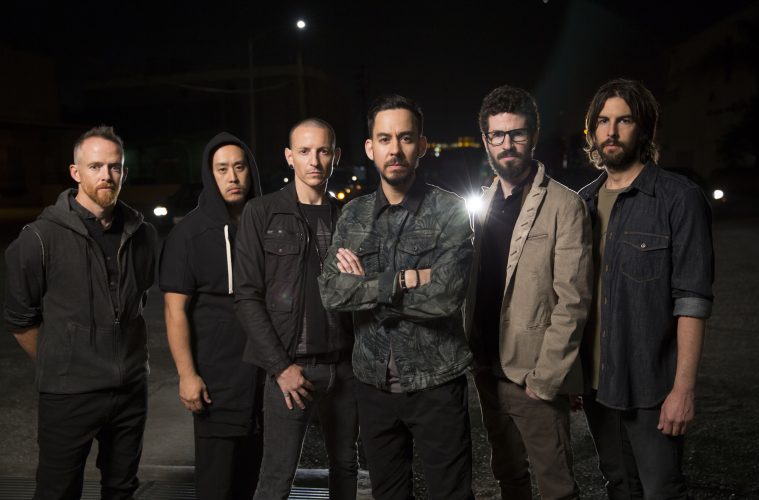 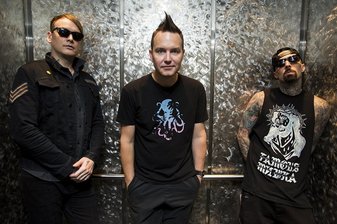 After the terrorist attack at the Manchester Arena last month, the venue will have to remain closed for another while. A statement published on their official website reads:​ "Following last month’s devastating attack on the city we are now working towards re-opening Manchester Arena in early September."

"Whilst it was always our intention to honour our existing summer events, the damage caused to the main public area outside of the arena has left us with no other option than to remain closed until September. We are currently working with the promoters of our June, July and August shows to find suitable solutions for events affected by this unprecedented closure."

Whether the Blink-182 and Linkin Park tour dates in question will be moved to another venue or rescheduled for another time, remains up to the bands and is yet to be announced.
​