Brendon Urie Talks Desire To Make A Broadway-Style Musical About Panic! At The Disco 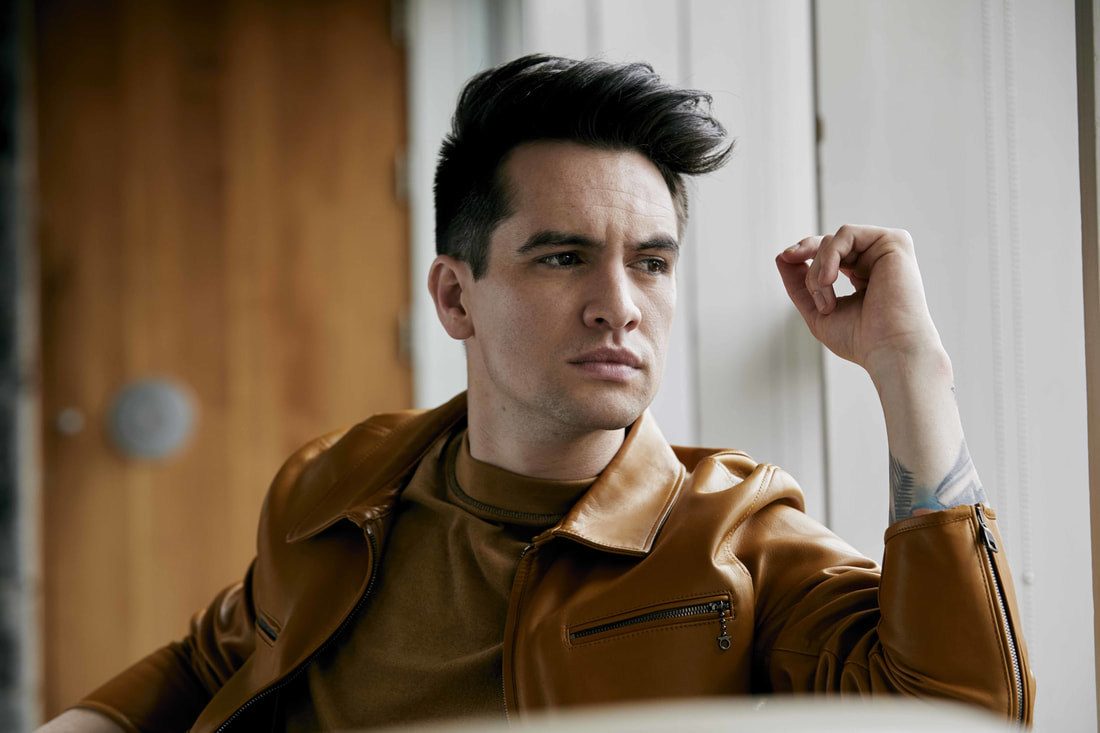 Rock Sound had a chat with Panic! At The Disco's Brendon Urie to talk about him winning Rock Sound's  Artist Of The Year.

They were talking about him being in Kinky Boots on Broadway and wondered if there's ever going to be a Panic! At The Disco musical. Turns out he's open to the idea!

"Maybe we could do that! Maybe we could tell the story of the origins of the band, going right the way back to the beginning… I would love to. That would be great.

After talking to various people within the theater industry it seems as though it would be very feasible for us to put together, and most importantly it would be a lot of fun. Sure, it would be a great challenge, but ultimately the reward would be so huge and we’d get to tell the story exactly the way that we wanted to. I feel like Panic! should have a show like that, that is so theatrical and outlandish.”

Would you like to see a Panic! At The Disco Broadway-styled musical? Let us know!