Brendon Urie To Perform On Broadway This Summer 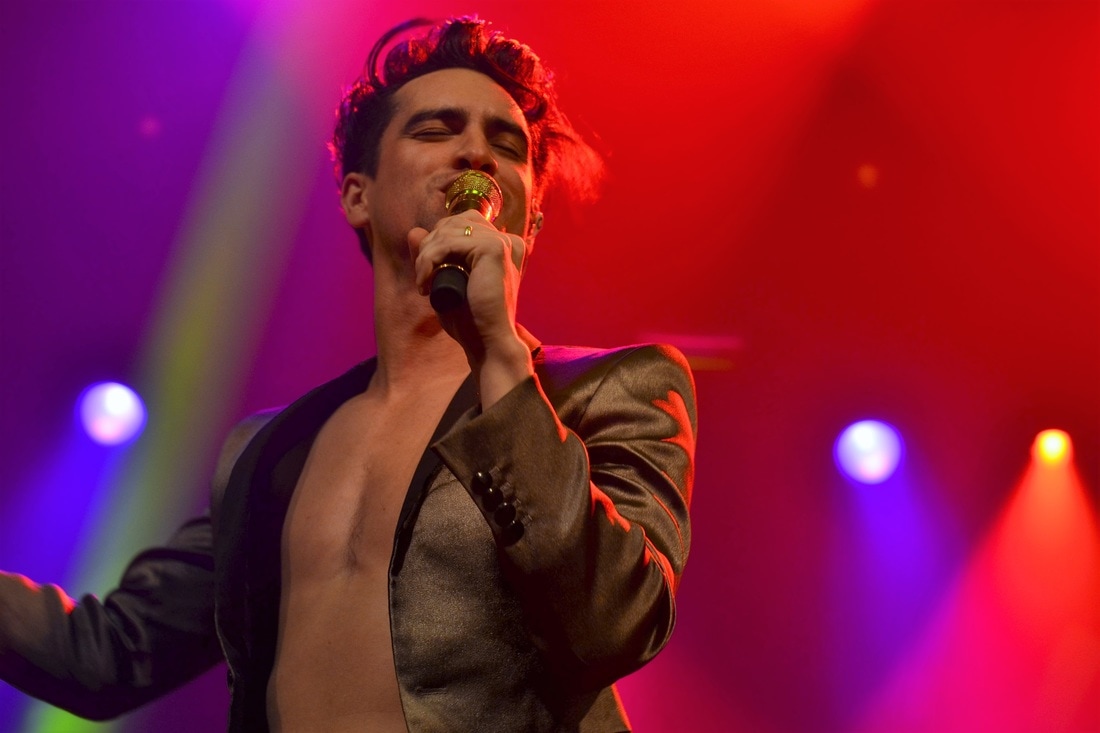 Panic! at the Disco fans who have seen the band live will already know this, but frontman Brendon Urie has a certain flair for the dramatic that he likes to showcase while he is performing.

This summer, he's getting the chance to take that even further, since he will be performing on the Broadway show "Kinky Boots" as Charlie Price, the main character. For those unfamiliar with the show, it's about the son of a shoe factory owner, who makes the entire company change directions to produce "kinky boots" that can be worn by both men and women. More importantly, Urie's character will be wearing those shoes during the performances.

Here's what he tweeted about it: